If there were, though, it’s a good bet that he’d get a lot of messages that were intended for me (poor guy).

For just that reason, Google decided to do things differently from other email providers when it launched Gmail.

Namely, it decided to ignore periods in its users’ email addresses altogether.

You could even email [email protected], and your message would still make its way to the very same donut-loving dude. 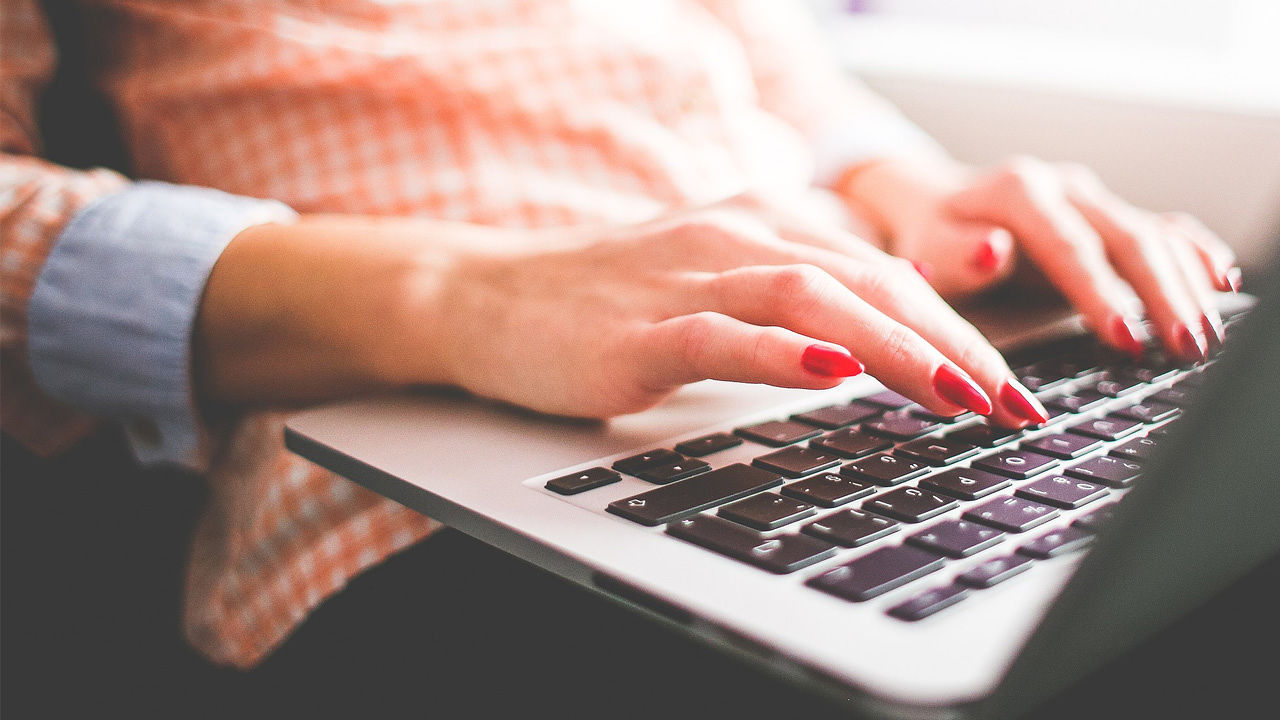 This is not new—it’s been this way for years, and I’m sure a lot of people reading this realized it long ago. But the funny thing is how many people haven’t—and I’m embarrassed to admit that I was among them until my colleague Josh Levin blew my mind with this factoid recently.

All these years I’ve been making a point of pronouncing the “dot” whenever I tell people my gmail address, when in fact I could have just as easily remained dot-less. For that matter, I could start telling people that I’m will.or.emus and leaving them to wonder whether I share my account with a flock of flightless birds.

That got me wondering: In which other domains are the dots superfluous, and in which do they make a crucial difference? And how do different companies decide which standard to observe?

For some reason, none of the companies I contacted were eager to discuss their policies or rationale with regard to dots in user names, either because they considered my query unworthy of a response, or because they’ve never really given it a lot of thought themselves. Left to my own devices, I experimented a bit and arrived at the following tentative taxonomy:

It’s worth noting that several services, including some of the dot adherents, do offer other special characters for those intent on adding semantically null symbols (or even whole words) to their handles. For instance, Gmail will ignore a plus sign and anything that follows, so that Homer Simpson could use [email protected] to filter out unwanted senders.

Did I miss any important ones in the list above? Anyone have a theory as to why some companies persist in differentiating based on dots while others dropped them long ago? It seems to me that Google and Facebook have the right idea, although of course it would be impossible for older services to follow suit at this point without deleting a lot of users’ accounts in the process. Perhaps this is simply one of those standards that will never really be standardized across services.