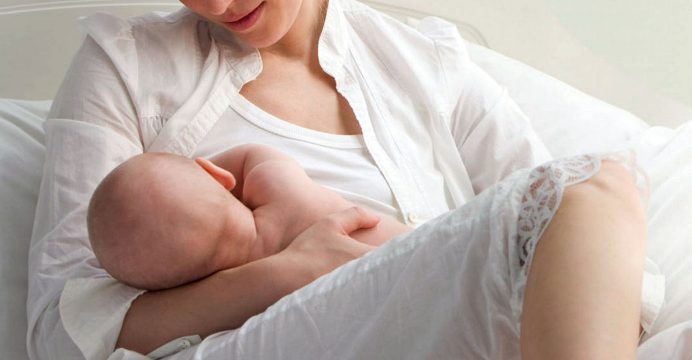 A type of sugar found in some women’s breast milk which may save babies from a potentially life-threatening bacterium called Group B streptococcus which is a common cause of meningitis in newborns babies and the leading cause of infection in the first three months of life in the UK and globally.

Researchers at Imperial College London found the sugar, called lacto-n-difucohexaose I. This new research, on 183 women in The Gambia and published in the journal Clinical and Translational Immunology, suggests a sugar found in some women’s breast milk protect babies against the bacteria.

Dr. Nicholas Andreas, lead author of the research from the Department of Medicine at Imperial said: “Although this is early-stage research it demonstrates the complexity of breast milk, and the benefits it may have for the baby. Increasingly, research is suggesting these breast milk sugars (human milk oligosaccharides) may protect against infections in the newborn, such as rotavirus and Group B streptococcus, as well as boosting a child’s “friendly” gut bacteria.”

The bug is carried naturally in the vagina and bowels by up to one in three women and can be transferred to the baby during childbirth or in breast milk.

The new research, found that naturally-occurring sugars in a woman’s breast milk may have protective effects against Group B streptococcus.