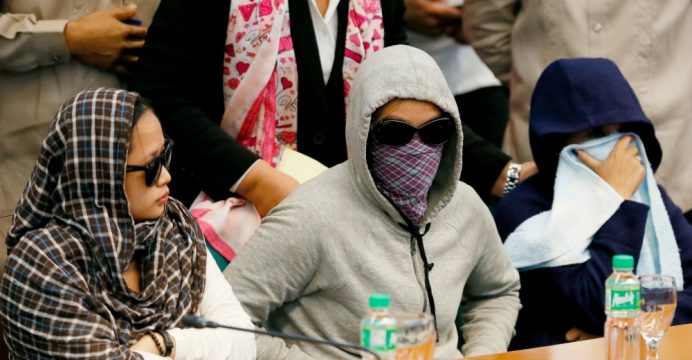 The Philippines has recorded about 1,900 drug-related killings since President Rodrigo Duterte took office seven weeks ago and launched a war on narcotics, far higher than previously believed, according to police figures, reports Aljazeera.

National Police Chief Ronald Dela Rosa told a Senate committee on Tuesday that about 750 suspected drug traffickers and users had been killed in police operations since July 1.

Police were also investigating around 1,100 other drug-related killings, Dela Rosa said, adding that there was no declared policy to kill drug users and pushers.

“We are not butchers” he declared at Tuesday’s congregation. 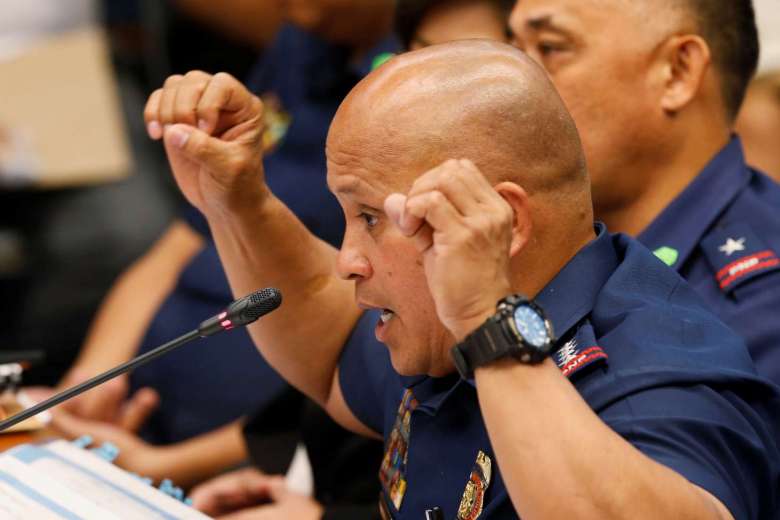 On Sunday, Duterte railed against the United Nations for criticizing the wave of deaths. The United States, a close ally of the Philippines, said it was “deeply concerned” by the reports, and US State Department spokesman Mark Toner urged Duterte’s government to ensure that law-enforcement authorities abided by human rights norms.

When naming and shaming several public officials in a televised address earlier this month, accusing them of having connections to the drugs trade, Duterte vowed to maintain his “shoot-to-kill” orders for suspected drug dealers and said, “I don’t care about human rights, believe me.”

He also warned legislators not to interfere with his campaign, saying they could be killed if they blocked efforts aimed at improving the country.

The drug trafficking crackdown and some strongly worded criticisms Duterte has made of the US since coming to power present a dilemma for Washington, which has been seeking to forge unity among allies and partners in Asia in the face of an increasingly assertive China, especially in the strategic South China Sea.

Toner made the dilemma clear in responses to questions at a regular State Department briefing in Washington, in which he referred to Duterte as “a plain-speaking politician.”

As recently as Sunday, the number of suspected drug traffickers killed in Duterte’s war on drugs had been put at about 900 by Philippine officials. But this number included people who died since Duterte won the May 9 presidential election.

Duterte said in a strongly worded late-night news conference on Sunday the Philippines might leave the United Nations and invite China and others to form a new global forum, accusing it of failing to fulfill its mandate.

His foreign minister, Perfecto Yasay, said on Monday the Philippines would remain a UN member and described the president’s comments as expressions of “profound disappointment and frustration”.

“We are committed to the UN despite our numerous frustrations and disappointments with the international agency,” Yasay told a news conference. US officials declined comment on Duterte’s UN remarks.