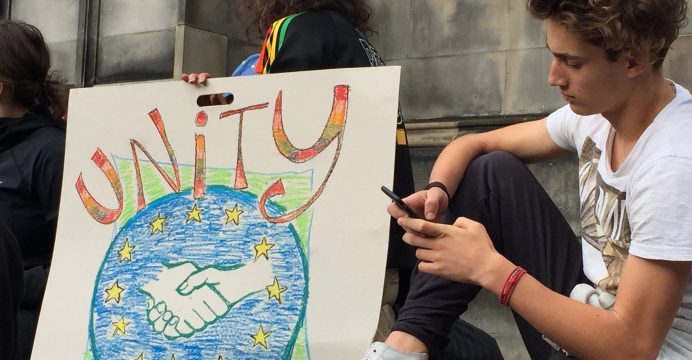 For comics at this year’s Edinburgh festival, Britain’s vote to leave the European Union has been a blessing and a curse.

“I would like to thank the political establishment for giving me the opportunity of rewriting this script every … day,” jokes Matt Forde at the start of his show,reports Reuters.

Like countless other stand-ups in Edinburgh – the annual career-defining showcase for comic talent – Forde had to rewrite his routine after the June 23 Brexit vote left him with a torrent of rich new material.

The pace of surprising events – including the resignation of prime minister David Cameron and the disintegration of the opposition Labor Party – has kept comics on their toes. 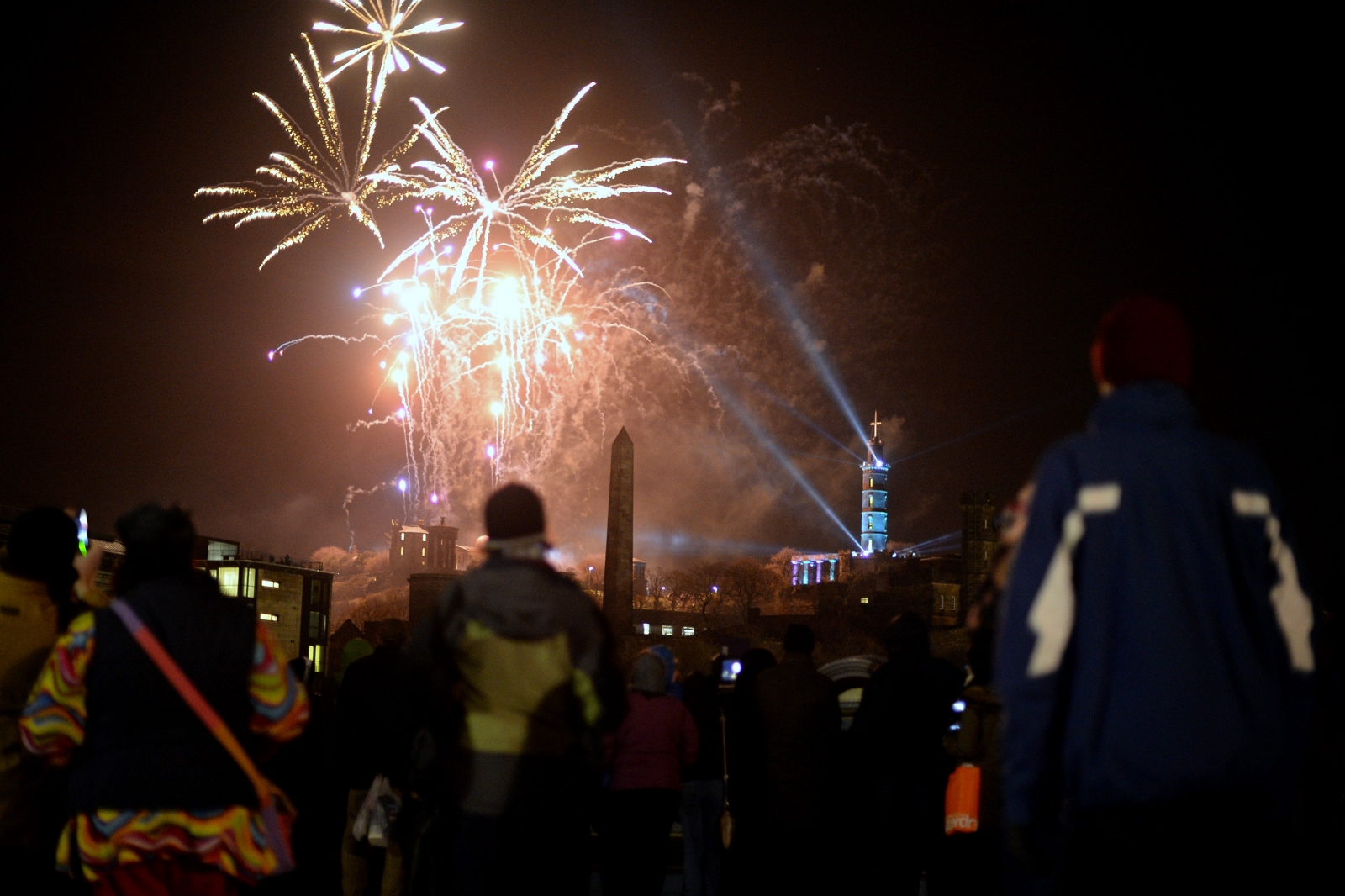 “It was a fireworks display of news, it was like ‘What’s this? Who’s resigned? What’s going on?’ And the public felt exactly the same. I remember thinking: ‘I can get a lot out of this!'” Forde told Reuters.

Brexit has posed unsettling questions about nationalism, democracy and tolerance, with a rise in hate crime in the vote’s immediate aftermath.

Forde explores the divisions – often along class lines – that the referendum laid bare, joking that the British are now all “Brexit racists”, able to recognize “leavers” by their tattoos and “remainers” by whether they carry baguettes.

Bridget Christie riffs on the way the leave campaign dismissed expert evidence that Brexit would hurt Britain, joking that she was fed up with her dentist “lording it over me with his tooth knowledge,” according The Guardian’s five-star review of her show.

Nish Kumar, a London-born comic of Indian parentage, gained first-hand experience that an unintended consequence of the vote was to embolden racists, he told Richard Herring’s Leicester Square Theater Podcast.

At a pre-Edinburgh show the day after the referendum, for the first time in his career a heckler shouted: “Go home!”

“I said ‘to Croydon?’ (a London suburb) and he was not amused,” Kumar, a nominee for last year’s comedy prize, said.

In her routine, Labor Party political adviser-turned-standup Ayesha Hazarika, describes the “middle-class hysteria” of well-to-do parents distraught not at the economic and social impact of Brexit, but at the possibility their children will no longer qualify for an Erasmus EU study trip abroad.

From an Indian family, she also lampooned the rise in hate crimes:

“After the vote everyone went racist. I only ate white food for a while, just white bread and Philadelphia (cheese) for a week.”

For Matt Forde, comedy provides an “exorcism” of the issues which many in the country are struggling to come to terms with.

“But they are things that were already there, just now they are unlocked and magnified.”