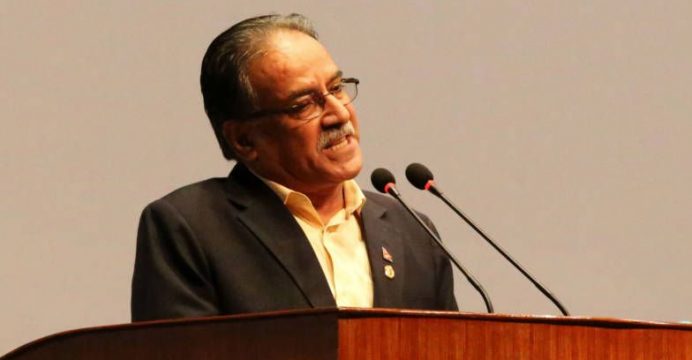 Dahal, better known by his nom de guerre Prachanda or “the fierce one”, led a decade-long Maoist insurgency before transforming the rebel movement into a political party after a 2006 peace deal.

He is now tasked with rebuilding the country after a devastating earthquake and resolving simmering unrest over a divisive new constitution adopted last September. 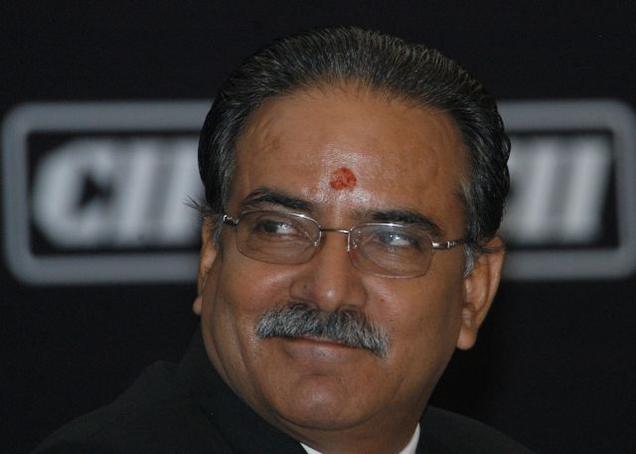 “I pledge that I will unite everyone in the country,” he said in an address to parliament ahead of the vote.

“I have a responsibility to solve this problem. I feel that I have been put forward as a candidate to work as a bridge between (communities),” he said.

Dahal, head of the Maoist party, ran unopposed and secured 363 out of 573 votes to become the Himalayan nation’s premier for a second time.

He has served as prime minister once before, after the Maoists won elections in 2008, but only lasted nine months in office before resigning.

Dahal, whose Maoists are the third largest force in parliament, pulled out of a coalition led by K.P. Sharma Oli — the former prime minister — three weeks ago and secured the support of the biggest party, the Nepali Congress.

He also won the backing of the United Democratic Madhesi Front (UDMF) — an alliance of protesting parties — paving the way for warmer ties between the new government and demonstrators from the Madhesi ethnic minority.

Oli faced fierce criticism over his handling of protests against the charter, which triggered a months-long border blockade by demonstrators who say the constitution has left them marginalised.

More than 50 people died in clashes between police and protesters. The new charter, the first drawn up by elected representatives, was meant to bolster Nepal’s transformation to a democratic republic after decades of political instability.

But continuing discussions between the government and protesters over the constitution have failed to break the deadlock.