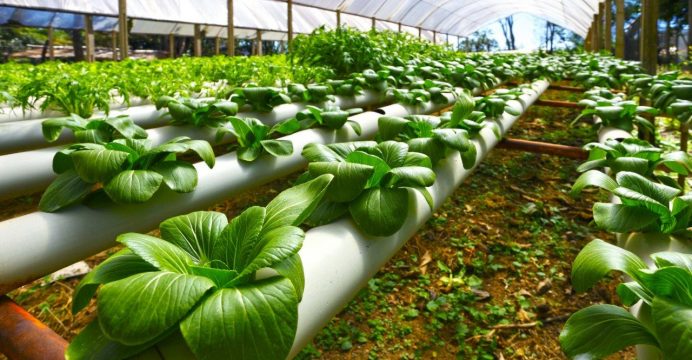 Measure of age in soil nitrogen could help precision agriculture

“By understanding how long nitrogen stays in the soil and the factors that drive that, we can improve the precision at which we apply nitrogen for agriculture productivity,” said Kumar, also a professor of atmospheric sciences. “We may be able to apply fertilizer specifically in areas that are deficient in nitrogen, in precisely the amount that the plants need to uptake, rather than just applying it uniformly. Potentially, we could see a significant reduction in fertilizer amounts.”

Plants take up nitrogen from the soil through their roots as a nutrient. Nitrogen is added to the soil through fertilizer application or by microbes in the soil breaking down organic compounds. However, when there is more nitrogen in the soil than the plants need, it leaches out into the water and can accumulate in lakes, rivers and oceans, reports Science Daily. 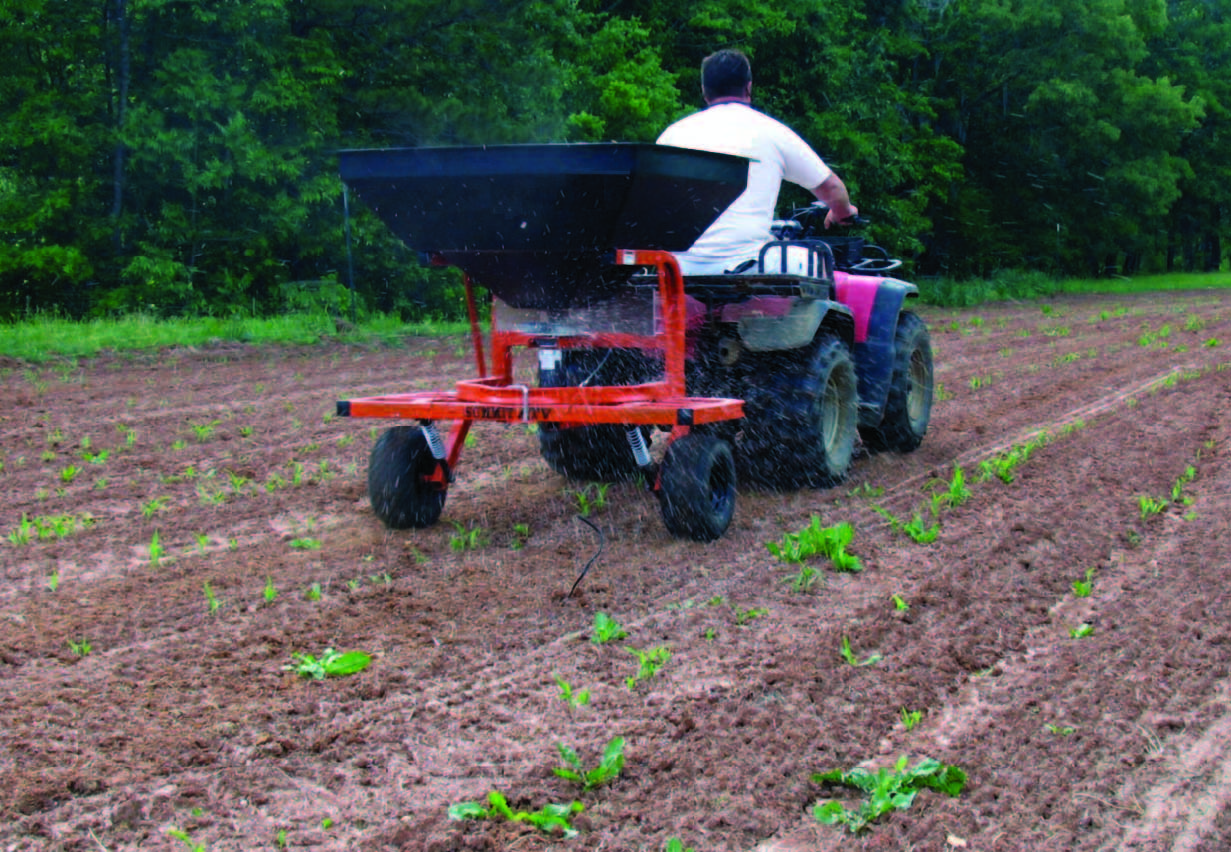 “Nitrogen, usually in the form of nitrate fertilizer, is needed for healthy crop production, but too much is not a good thing since the excess can contaminate water supplies,” said Richard Yuretich, program director in the National Science Foundation’s Division of Earth Sciences, which funded the research. “Knowing how long nitrate resides in the soil will lead to more efficient agriculture that maximizes plant health without overdosing the environment.”

Kumar and Woo developed a numerical model to calculate how long inorganic nitrogen has been in the soil, using a corn-corn-soybean rotation common in the Midwest. Fresh fertilizer application or microbial production of nitrates and ammonium are considered “birth,” or age zero. The researchers then computed age by the chemical reactions or transformations nitrogen goes through in the soil, mediated by moisture, temperature and microbes.

The model revealed two surprising findings when comparing the average age of nitrogen in the topsoil with that in deeper layers, and in comparing corn fields with soybean fields.

When looking at the layers of soil, the researchers initially expected that nitrogen would follow a similar age path to water: newer on top, and growing older as it migrates down through the soil. However, they found that the nitrogen topsoil had a relatively high average age when compared with the water. Looking closer, they realized that one of the forms of nitrogen, ammonium, accumulated in the topsoil.

“Ammonium has a positive charge, which adheres to the soil particles and prevents it from leaching to the deeper layers,” Woo said. “Because of that, we observe relatively higher nitrogen age in the upper layers, compared with the age of the nitrate that dissolves in water, which doesn’t have that barrier and can migrate down through the soil.”

The researchers have established a field site to validate their model by analyzing the isotopic composition of nitrogen, oxygen and water in the runoff. They hope that their work can help farmers more efficiently use resources while also reducing contamination of water sources and marine habitats.

“The idea of using age for chemical analysis is not new, but no one has studied nitrogen age in the context of an agricultural setting,” Kumar said. “By doing that, we are able to reveal patterns of stagnation in the soil, which is different than just using the concentration of nitrogen. The main idea is that there is a better way to apply fertilizer over a landscape than we do presently. We should be looking into more precise approaches.”