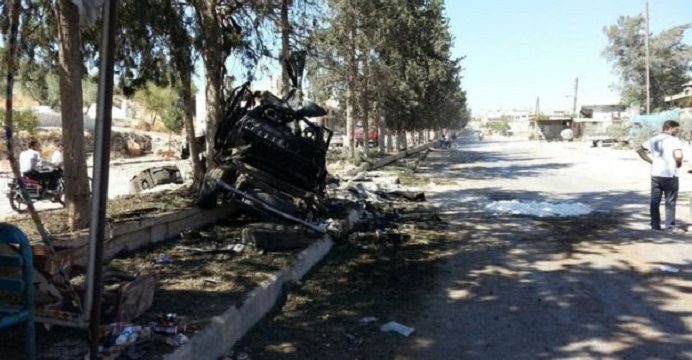 A Syrian maternity hospital in a rebel-held area of Idlib province has been extensively damaged after a direct hit, according to the international charity Save the Children, which supports the facility, reports Aljazeera.

The charity also published a 15-second long video footage from the hospital in the immediate aftermath of the attack on Friday. The number of casualties is not yet known and is not yet cleared who carried out the reported air strike.

The hospital, the only maternity facility for about 113km around, works with around 1,300 women and children a month and delivered about 340 babies in June, a Save the Children spokesman told the Reuters news agency. 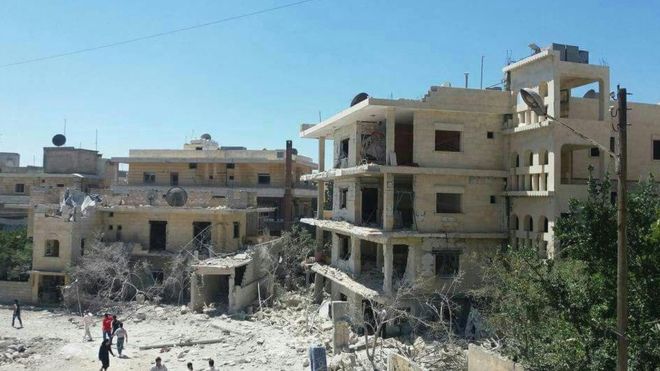 Friday’s bombing was the latest in a series of attacks targeting hospitals in Syria. Syrian government air strikes put four makeshift hospitals and a local blood bank in Aleppo out of action last week, according to local rescue workers and a monitor.

According to BBC,  Syria Relief, the aid agency that manages the hospital, said those killed were relatives of patients. Save the Children said the bomb, from an air strike, hit the entrance to the hospital in rural Idlib province.

Save the Children says the hospital is the biggest in the area, carrying out more than 300 deliveries a month. UK-based monitoring group the Syrian Observatory for Human Rights said a nearby civil defence building was also damaged.