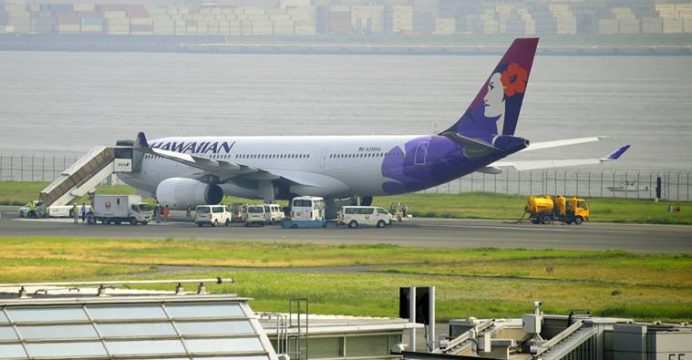 A Hawaiian Airlines plane made an emergency landing in Tokyo on early Monday, bursting its tyres and forcing the closure of one runway and the cancellation of several other flights, although no one was injured, reports BSS.

Flight HA 458, which departed from Tokyo’s Haneda airport around midnight for Honolulu, returned to Japan after cockpit signs came on to indicate an abnormality with its hydraulics system, according to local media, including national broadcaster NHK. 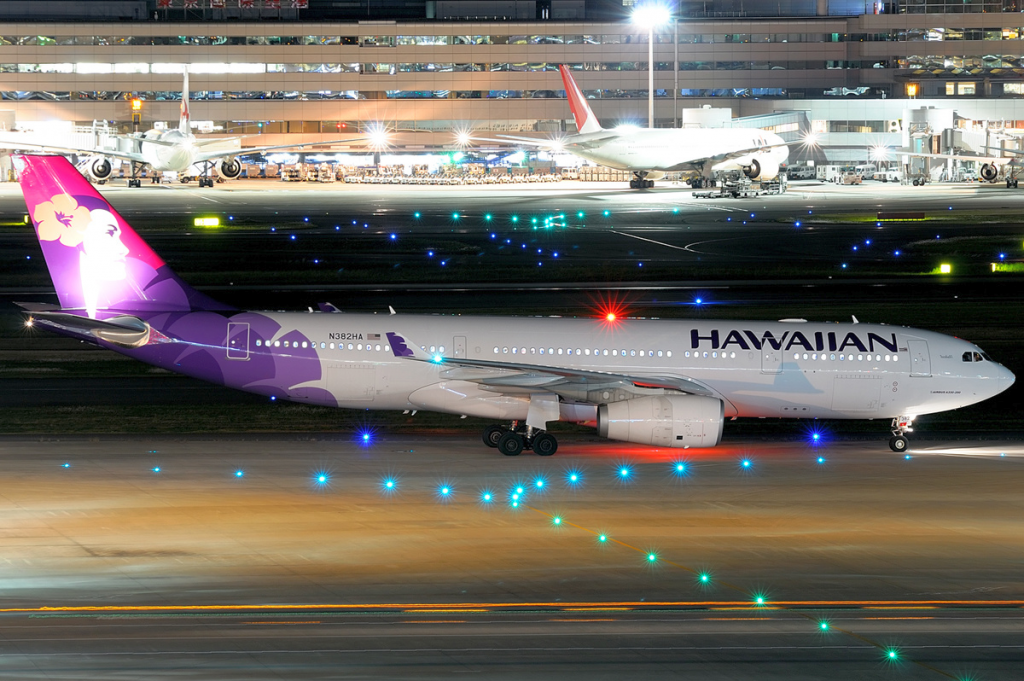 None of the 293 passengers and crew members was injured, the Asahi Shimbun said. Eight of the jet’s 10 tyres burst as it landed, with some oil leaking onto the runway, the newspaper said.

Officials expected the runway to remain closed until late morning, prompting the cancellation of at least 14 domestic Japan Airline flights and causing delays to other flights, NHK said. Officials from the transport ministry and Hawaiian Airlines could not be immediately reached for comment.