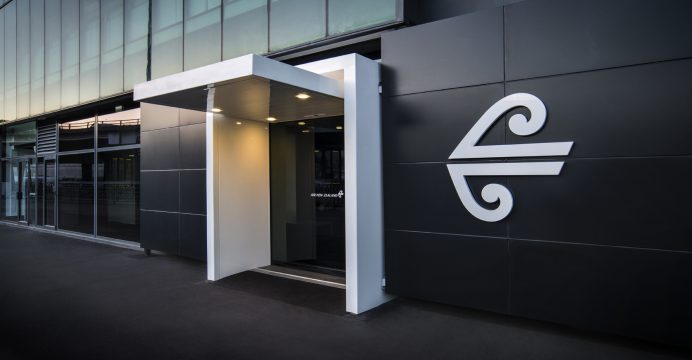 Passengers, including Minister of Economic Development Hon. Steven Joyce and Vietnamese Ambassador to New Zealand HE Mr Viet Dung Nguyen, were welcomed on arrival with a traditional kapa haka performance. 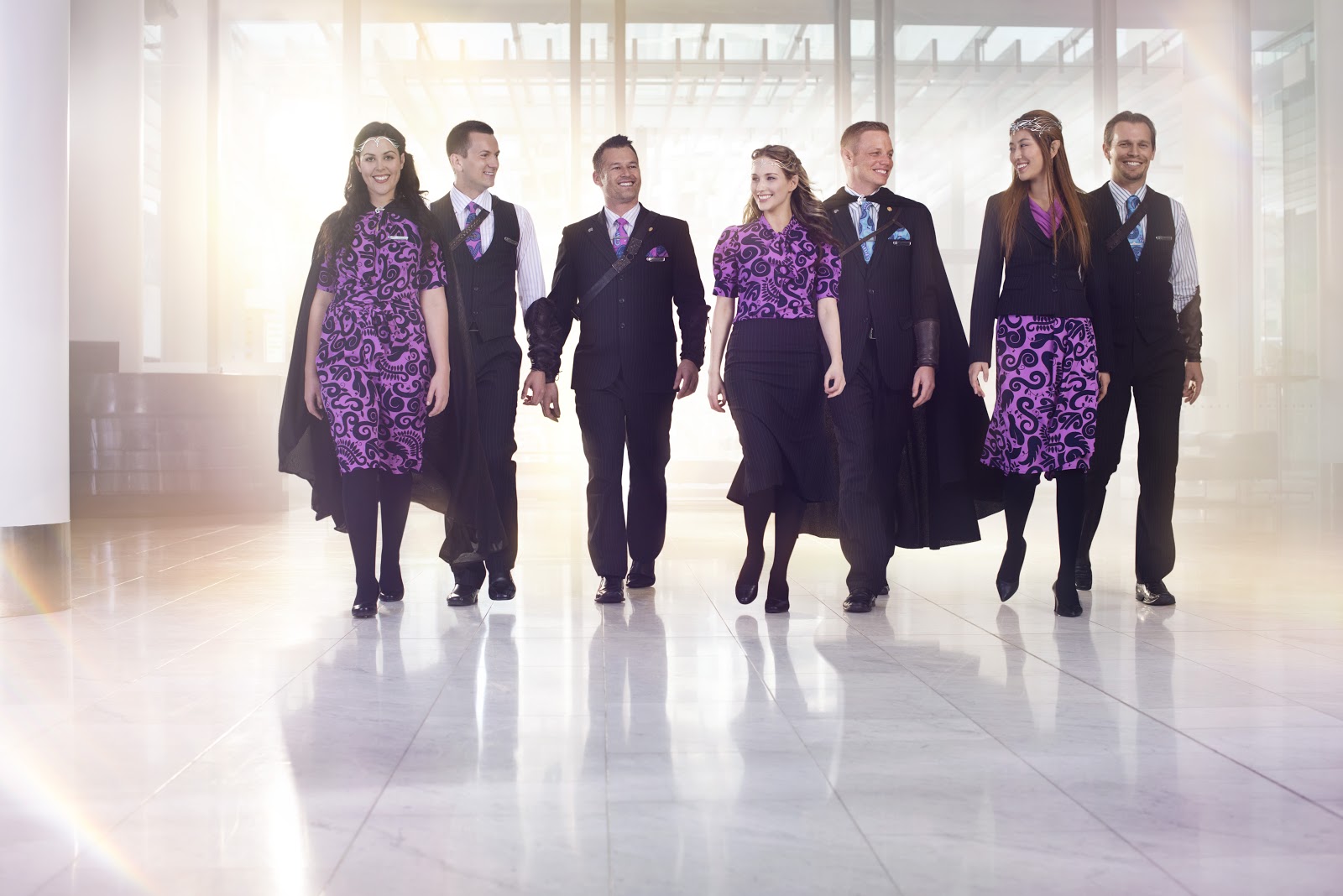 “This new service is a further expansion of our presence in South East Asia and our strategic focus on the Pacific Rim. We’re very excited to be able to offer our customers the first direct air link between New Zealand and Vietnam which will operate on a seasonal basis three times per week from now through until the end of October.”

Air New Zealand’s Ho Chi Minh City service follows the launches of new services to Houston, Buenos Aires and Beijing in December last year and the airline will also launch non-stop flights between Auckland and Manila in the Philippines in December this year.