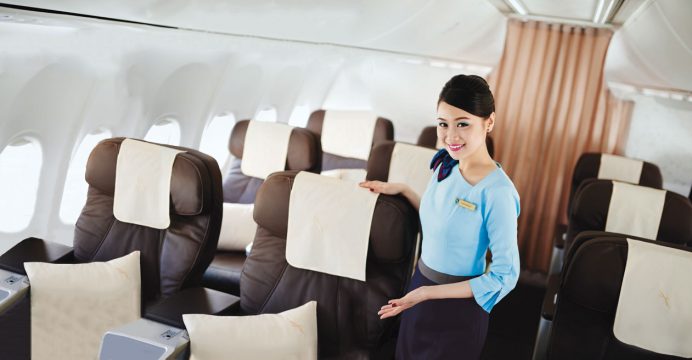 SilkAir has  announced the appointment of Mr Foo Chai Woo as Chief Executive, taking over from Mr Leslie Thng, who will be returning to parent company Singapore Airlines (SIA).

Mr Foo will assume his new position with effect from 18 May 2016. He has been SIA’s Divisional Vice President Sales & Marketing since May 2014.

An SIA veteran with nearly 21 years of service, Mr Foo has held positions in both Head Office as well as overseas.

Before taking on his current role in Sales & Marketing, he had been based in Los Angeles since November 2010 as SIA’s Regional Vice President Americas. Prior to that he was General Manager India for more than four years.

Mr Thng was appointed Chief Executive of SilkAir in August 2012 and has led the carrier through a period of continued strong growth.

“SilkAir has gone from strength to strength under Leslie’s leadership, during which time the airline continued to grow both its network and its fleet in support of its role as the Regional Wing of Singapore Airlines. I look forward to working closely with Chai Woo in his new position as SilkAir continues to expand its operations to provide even more travel options to our customers,” said SilkAir Chairman, Mr Mak Swee Wah.