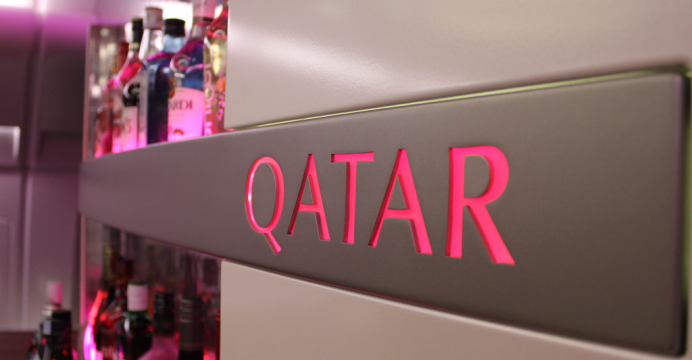 Qatar Airways is proud to be the official airline sponsor of the International Indian Film Academy (IIFA) celebrations, which recognise the most talented actors within the popular Indian film fraternity. The 17th edition of the awards, which honour excellence in Indian cinema across a global stage, will take place in Madrid between 23 – 27 June.

To celebrate this sponsorship, Qatar Airways is offering an exclusive promotion for those travelling to Madrid to attend IIFA 2016. Special promotional discounts will be offered on flights booked before 26 June for a travel period until 6 July. Passengers can benefit from this special discount by making their booking through qatarairways.com/iifa2016-es and by entering the promotional code “MADIIFA16”. Qatar Airways’ global network of more than 150 destinations, spanning six continents, puts Madrid and IIFA within easy reach for film fans and travellers from around the globe. The award ceremony will be attended by Indian and International movie legends, notable guests and dignitaries from across India as well as the world’s media.

Qatar Airways Senior Vice President Europe, Mr. Jonathan Harding said: “We are delighted to be partnering with IIFA to promote this event around the world, to every destination we serve. This partnership truly reflects our core brand value of Going Places Together.

“The popularity of Indian cinema has grown exponentially over the years, reflected in the scale and extravaganza of the IIFA awards. As one of the fastest growing global airlines, operating two flights a day to Madrid and connecting to more than 150 destinations, Qatar Airways is well-positioned to offer its award-winning services to those attending the IIFA awards this year.”

Together Madrid and IIFA 2016 are getting ready to present guests with an incredible combination of India and Spain – two of the world’s most richly diverse countries and cultures. Popular Bollywood stars Farhan Akhtar and Shahid Kapoor will be hosting the IIFA awards this year, and the event will also feature spectacular performances from leading stars Salman Khan, Hrithik Roshan, Priyanka Chopra, Deepika Padukone, Sonakshi Sinha and Tiger Shroff.