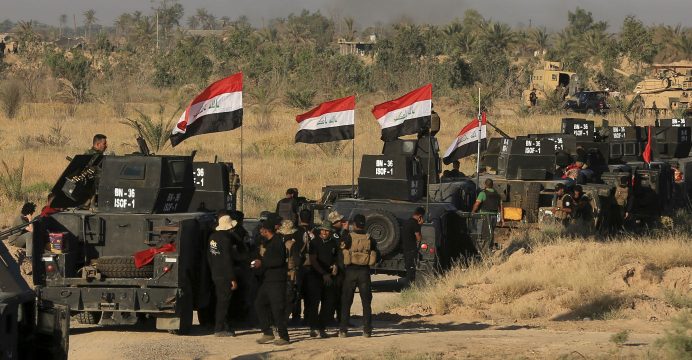 Iraqi forces recaptured the last district held by Islamic State militants in the city of Falluja on Sunday and the general commanding the operation declared the battle complete after nearly five weeks of fighting, reports Reuters.

Prime Minister Haider al-Abadi claimed victory in Falluja more than a week ago, but clashes continued inside the city west of Baghdad, including in its central Golan district.

The assault is part of a wider offensive by Iraqi forces against Islamic State which seized swathes of territory in the country in 2014. A U.S.-led coalition has been supporting the offensive, mostly in the form of air strikes.

“We announce from this place in central Golan district that it has been cleaned by the counter terrorism service and we convey the good news to the Iraqi people that the battle of Falluja is over,” Lieutenant General Abdul Wahab al-Saidi told state TV. 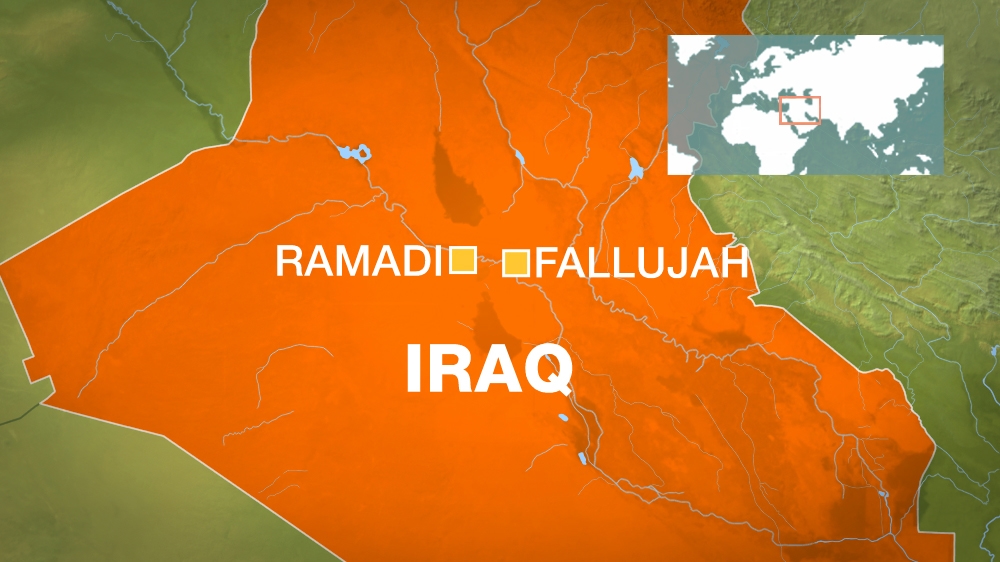 According to Aljazeera, Iraqi troops have entered the northwestern al-Julan neighbourhood, the last area of Fallujah to remain under ISIL control, the head of the counterterrorism forces in the operation, Lieutenant-General Abdul-Wahab al-Saadi said on Sunday.

Al-Saadi said the operation, which began late May, “is done and the city is fully liberated”. The Iraqi army was backed by US-led coalition air strikes and paramilitary forces, mostly Shia units.

Some of the soldiers were shooting in the air, chanting and waving the Iraqi flag. Fallujah, in Anbar province, has been under the control of ISIL, also known as ISIS, since January 2014. The city, about 65km west of the capita Baghdad, was the first city to fall to ISIL.

Fighting to recapture the Iraqi city has forced more than 85,000 residents to flee to overwhelmed government-run camps. The United Nations says it has received allegations of abuse of civilians fleeing the city, including by members of Shi’ite armed groups supporting the offensive.

The militants seized Falluja in January 2014, six months before they declared a “caliphate” over parts of Syria and Iraq.

“Daesh (another name for Islamic State) worked to brainwash people and we need serious programs by the international community to help people get rid of Daesh’s deviant ideologies and restore their normal life.”