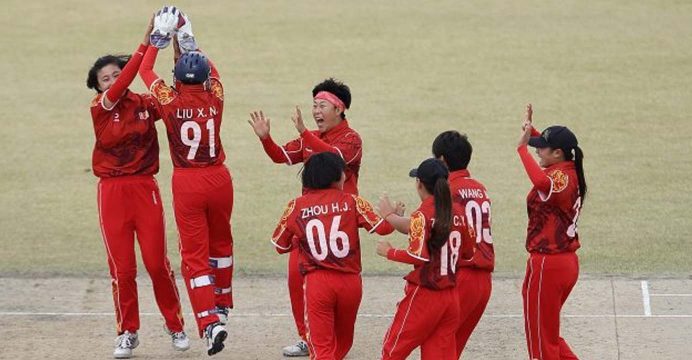 The International Cricket Council have awarded Hong Kong hosting rights of the ICC 2016 Women’s World Cup Qualifier – Asia, which will be held in October this year.

In a decision that affirms Hong Kong’s current standing in global cricket, the event will run from the 9th-15th of October at the Tin Kwong Recreation Ground in Mong Kok.

China, Nepal and Thailand will join Hong Kong in a round-robin format, with a place in the global qualifying tournament guaranteed for the top ranked team.

“The winner of this event will progress to the ICC 2017 Women’s World Cup Global Qualifier and have the opportunity to play against some of the top Women’s teams in the world and of course the chance to make it to the very pinnacle of Women’s Cricket at the world cup itself”. 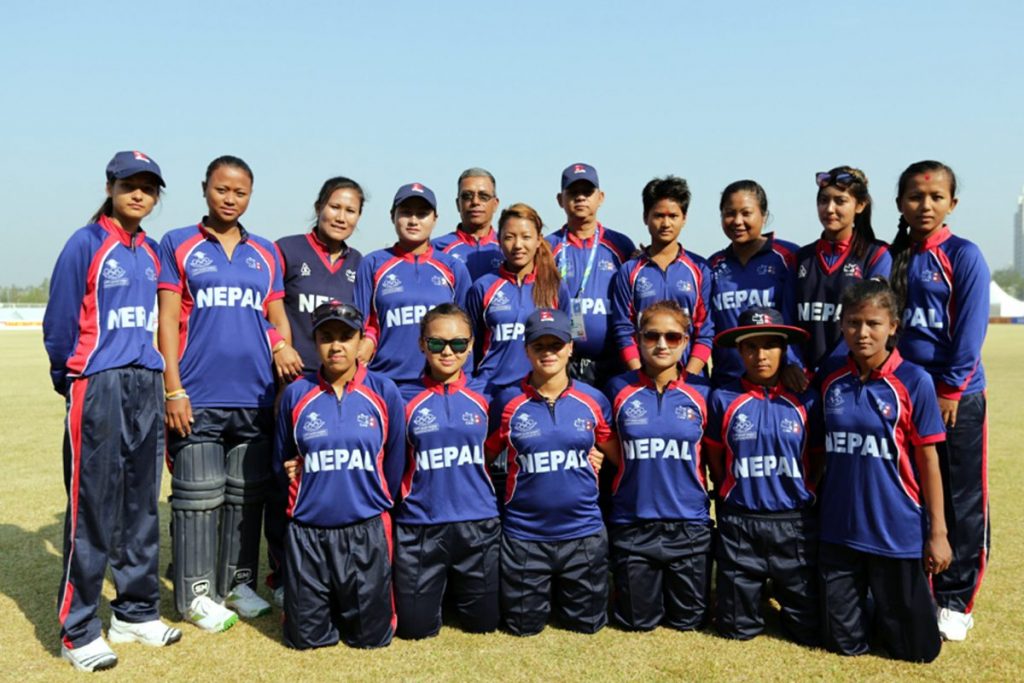 The decision to award Hong Kong rights to host the tournament is yet another major landmark for 2016. Already this year Hong Kong has hosted its first ever One Day International, appeared in the ICC World Twenty20 and launched a new franchise event, the DTC Hong Kong T20 Blitz.

“We are thankful to the ICC for electing us to host the first ever Women’s World Cup Qualifier – Asia,” CEO Tim Cutler said.

“We will be working closely with the government to ensure Tin Kwong Road Recreation Ground is at the best standard it can be for this international event.”

“Our ladies are the pride of our indigenous development programmes with over half of the squad being of Hong Kong Chinese extraction.”

“Witnessing the success of “big sister” China is particularly pleasing, however the HK v China matches are sure be the highlight for many.”

“Such a diverse range of cultures that make up our community and with a particularly large, proud, Nepalese community we expect to welcome some great crowds into the grounds over the course of the tournament.”