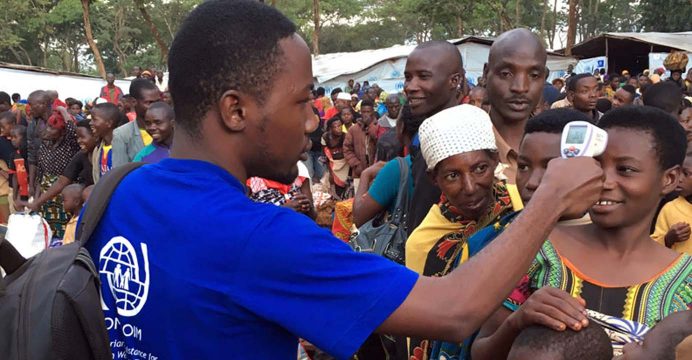 For 14 months since April 2015 political instability in Burundi has led to tens of thousands of Burundians, and other Third Country Nationals (TCNs) residing there, to flee the country and seek refuge in neighboring countries.

Over 140,000 asylum seekers and refugees have sought haven in Tanzania since the start of this crisis. These individuals have been provided with safe and dignified transportation and relocation assistance by IOM Tanzania as the lead agency of the transportation sector within the United Nations Country Management Team.

“Although the number of new arrivals has been reduced drastically compared with the start of the crisis, the influx from Burundi into Tanzania continues,” said Dr. Qasim Sufi, the IOM Chief of Mission in Tanzania.

“It is overstretching the response-capacity of the humanitarian community in Tanzania, which already is hosting a caseload of over 60,000 refugees from the Democratic Republic of the Congo (DRC) and Burundi.”