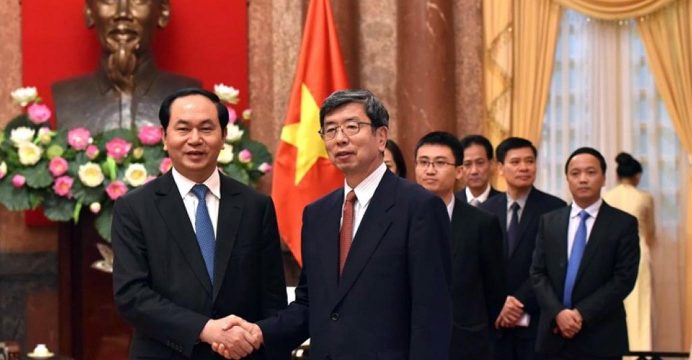 At the meetings, Mr. Nakao commended Viet Nam’s recent macroeconomic performance and economic reforms. He reaffirmed that ADB will continue strong assistance to the government through sovereign lending of about $1 billion annually as ADB is preparing a new Country Partnership Strategy, 2016-2020. The central goal of the strategy is to help Viet Nam to promote more inclusive and environmentally sustainable economic growth, in alignment with Vietnam’s Socio-Economic Development Plan, 2016-2020, and in cooperation with development partners. 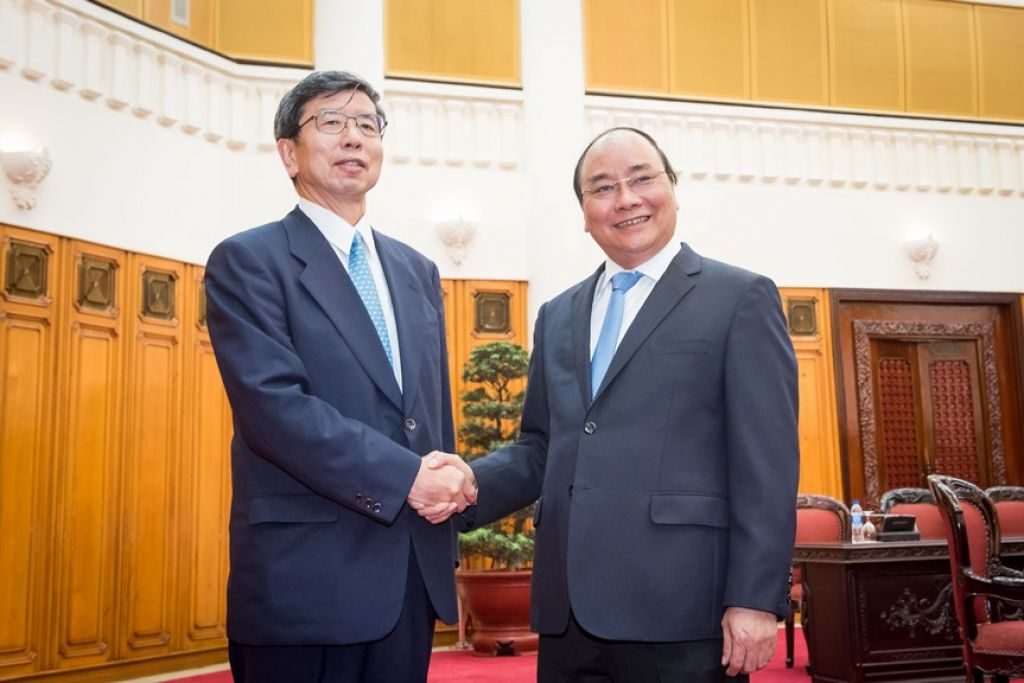 Vietnam achieved most of the Millennium Development Goals ahead of time. ADB will support the country’s efforts to achieve many of the new Sustainable Development Goals. In health, ADB will provide assistance in expanding community health care centers and broadening health insurance coverage from the current 76%. In education, ADB will deepen its support to improve the quality of secondary education, and extend support to technical and vocational education and training.

Vietnam has increasingly become susceptible to climate change-related extreme events such as droughts and flooding that severely affect agriculture, forestry and fisheries. Adaptation and mitigation will be crucial areas for ADB’s loans and technical assistance. ADB will help the government set clear and consistent policies on an appropriate energy mix to pursue its COP 21 commitments based on careful cost analysis of different energy sources, including declining renewable energy costs over time.

Mr. Nakao said that in infrastructure projects, ADB will streamline approval processes, facilitate implementation, and delegate more authority to resident missions. ADB is also adjusting its project designs and procurement procedures to promote the use of cleaner and more advanced technologies in its projects to combat climate change, demonstrate development impacts and lower lifecycle costs including maintenance and sustainability of infrastructure assets.

ADB will also increase private sector lending and equity investments, especially in finance, agri-business and infrastructure. It will deepen its support to prepare flagship public-private partnership (PPP) projects in accordance with the ADB-assisted unified legal framework for PPP.

Recently, ADB approved $3 million in grant assistance from its Asia Pacific Disaster Response Fund to support relief efforts in the wake of the drought and salt water intrusion in the South Central, Central Highlands and Mekong Delta regions.

ADB has worked in close partnership with the Government of Viet Nam since 1993 when it resumed operations in the country. As of 31 December 2015, ADB has provided $14.4 billion in loans, $276.6 million in technical assistance and $318.3 million in grants to Vietnam.