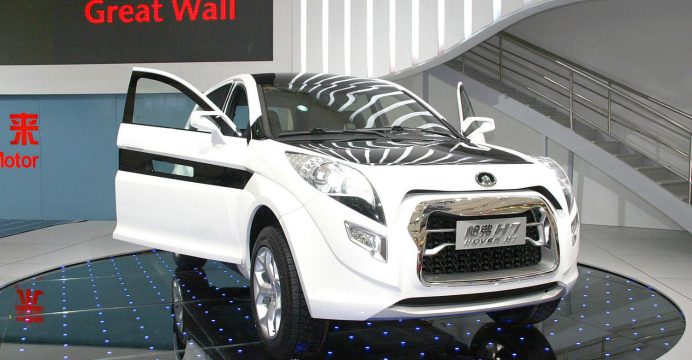 An information conference of China’s Top 100 Machinery Enterprises & Top 30 Auto Manufacturers was launched on May 26. With operating revenue of RMB 76.033 billion, Great Wall Motors (GWM) ranks ninth, the 12th time to win the honor in a row.

As auto market is running down under the ongoing global economic downturn, industry competition has turned white hot and SUV market has also developed into a fiercely competitive red sea from a promising blue sea in recent years.

GWM has achieved both gratifying sales and remarkable performance by bringing new ideas about production, operation and management modes and investing more in technical innovation to improve product competitiveness.

Its star model HAVAL H6 has miraculously topped the list for three consecutive years in the group of SUVs, and has become sales champion of all the models commercially available on China market this April.

As GWM makes continuous efforts on SUV market, new models like HAVAL H7, H6 coupe and H2 comfort are well received by the market as well, offering a new drive for the development of GWM in turn.