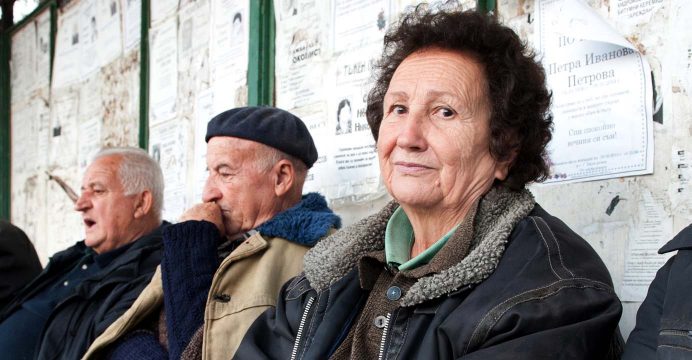 Today, (Wednesday 15 June) on World Elder Abuse Awareness day, a survey into the economic abuse of older people in Serbia has revealed that institutions responsible for the protection of legal rights are failing to treat older people equally, HelpAge said in a press release.

The survey undertaken as part of a report by the Red Cross of Serbia and HelpAge International highlights the loss of capacity of older people to exercise their legal rights and reveals that institutions are failing to protect them from economic abuse, regarded as a violation of their rights.

The survey showed that nearly 20 per cent of the 140 older respondents across Serbia had been partially deprived of their legal rights while nearly 8 per cent had lost them completely, with grounds for loss of rights cited, such as starting several litigation processes and losing them all; taking a watch to be repaired and failing to complain when it was returned still broken. In none of the cases, did the judge interview the person being deprived of their rights. 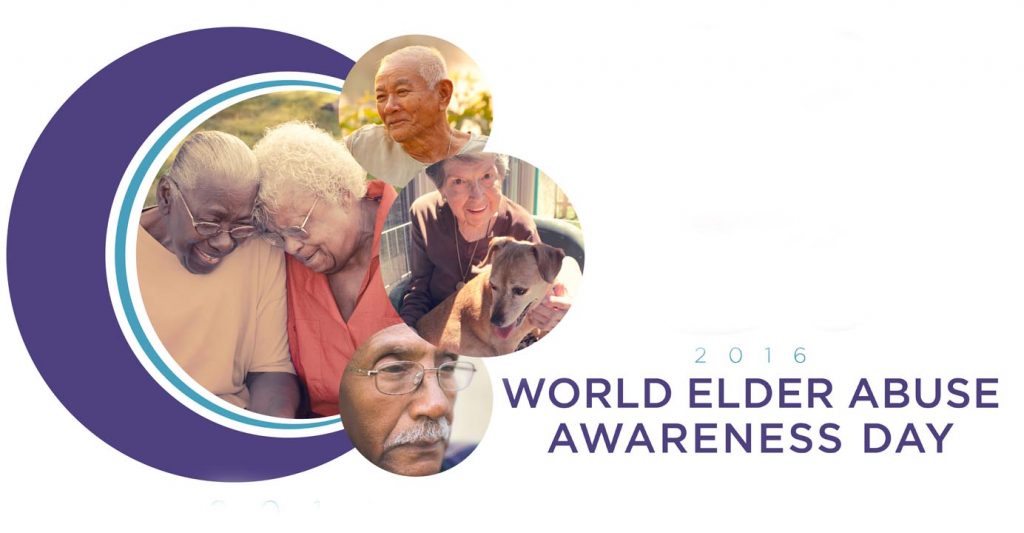 Fifty percent, predominantly women, reported that they had already passed on their inheritance from deceased spouses to their children, with 50 per cent saying they would give their hypothetical lottery win to their children.

“A culture of self-sacrifice is one explanation for the low recognition and reporting of financial abuse in Serbia,” said Natasa Todorovic, author of the report. “And the findings reinforce the stereotype that older people are expected to look after the needs of family members ahead of their own,” she said.

Twenty percent of older respondents were unaware that they were allowed to terminate life care contracts, a common legal arrangement in Serbia, most often made with non-family members in return for inheritance rights. More than 10 per cent of older people contacted had already signed these contracts.

Nearly half of older respondents in the survey, considered their economic status to be unsatisfactory, 80 per cent had no life savings, while 45 per cent had no property registered in their names. Women were especially vulnerable, with 68 per cent saying they had insufficient funds to buy medicine and 32.1 per cent saying it was a long time since they had been on holiday.

The results show that the actions resulting in economic abuse tend to be viewed as traditional behaviour but that institutions responsible for the protection of people’s legal rights may also be failing to treat older people equally and were being prejudiced about their mental capacity.

“Economic abuse is one of the most frequent but least explored forms of elder abuse in Serbia and we need to discover why it is happening and how we can stop it,” said Professor Aleksandra Milicevic Kalasic from the Belgrade Institute of Gerontology and Palliative Care in Serbia, one of the report’s peer reviewers.

“This report is the first its kind in the country and a step towards eradicating the problem,” she said.
The report provides an overview of global, regional and national policy relating to the protection of human rights of older people and then reports on the results of a research study in nine municipalities in Serbia in 2014.

The authors explore ageing in relation to global migration as well as internal migration that sees populations move from rural to urban areas. The relationship between ageing and changing family structure is explored, along with the impact of ageing on health and health care systems.

The report arises from a project working to improve the human rights of older people in Serbia, funded by the European Union. The publication is part of a long standing partnership with the Serbian Commissioner for the Protection of Equality.

“We welcome this very important study undertaken by one of the HelpAge network,” said Kate Wedgwood, Director of Policy at HelpAge International. “The financial abuse of older people is much broader than banks not loaning money to people over the age of 55. It is vital to have evidence of financial abuse and we would like to see further evidence of how widespread this in in other parts of the world.”