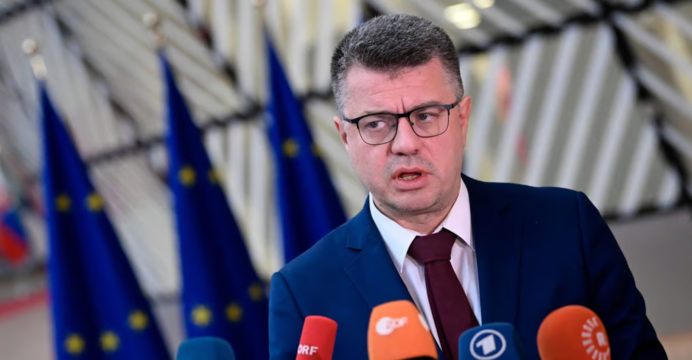 Just hours after Estonia, another Baltic state, took a similar action, Latvia said on Monday that it had requested the Russian ambassador leave the country.

“The ambassador of Russia shall leave by 24 February 2023,” Latvia’s foreign ministry said in a statement, adding that it would also withdraw its ambassador from Moscow.

“The decision has been taken in view of the fact that Russia continues its full-scale military aggression against Ukraine launched on 24 February 2022, as well as in solidarity with Estonia and Lithuania,” it added.

comparable Baltic state The atrocities found in the Ukrainian town of Bucha prompted Lithuania to downgrade its diplomatic ties with Russia in April.

According to Latvia’s foreign ministry, the country decided to “reduce the level of its diplomatic representation in Russia to that of charge d’affaire” and had informed Russia’s ambassador of the change.

The choice was made shortly after Estonia announced that in retribution for Moscow’s expulsion of the Estonian envoy, it would send the Russian ambassador packing from Tallinn.

Since Moscow invaded Ukraine last year, tensions between Russia and its European neighbors have increased. 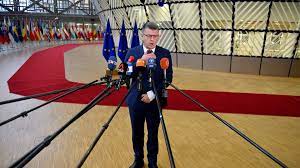 “We stand by the principle of parity in relations with Russia,” the Estonian ministry of foreign affairs tweeted in English, adding that the Russian ambassador would have to depart at the same time as his Estonian counterpart, ordered by Moscow to leave on February 7.

In a statement released on Monday, the Russian foreign ministry claimed it had downgraded diplomatic ties with Estonia and accused the Baltic nation of harboring “complete Russophobia.”

According to a statement from Moscow, the actions follow a sharp reduction in staff at the Russian embassy in Tallinn due to Estonia.