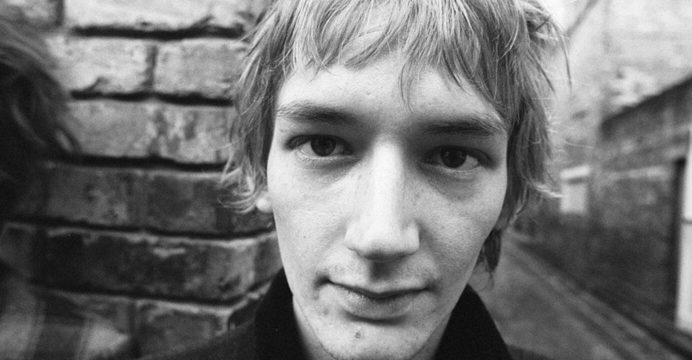 Keith Levene, a founding member of The Clash and later guitarist for Public Image Ltd, has died aged 65, his close friend has said.

Author Adam Hammond said Levene, who died on Friday, was one of the most influential guitarists of all time. Levene founded The Clash with Mick Jones in the 1970s but left before they became successful.

He then joined Public Image Ltd (PiL), the post-punk band set up by John Lydon after he left the Sex Pistols. During his time with The Clash, Levene played a central role in persuading frontman Joe Strummer to leave his then band, The 101ers, and join them.

While with Public Image Ltd, Levene is credited with helping to pioneer an angular post-punk sound that is still regularly cited. Levene left Public Image Ltd in 1983 – before the band’s wave of success in the mid-1980s that saw them return twice to the top 10, but he continued co-writing with the band, reports BBC.

He then moved to Los Angeles and in his later career worked with the Red Hot Chili Peppers and a number of hip hop acts.

Hammond said his friend had been living with liver cancer for two years, but his death had been unexpected.

“He had so many plans – there were so many things he was doing,” Hammond said.

Levene had just completed a book about Public Image Ltd, co-written with Hammond, and had been working on music to accompany it.

Hammond paid an emotional tribute to his friend, writing on Twitter: “There is no doubt that Keith was one of the most innovative, audacious and influential guitarists of all time.

“Keith sought to create a new paradigm in music and with willing collaborators John Lydon and Jah Wobble succeeded in doing just that.

“His guitar work over the nine minutes of Theme, the first track on the first PiL album, defined what alternative music should be.”

After news of his death broke, his former bandmates paid tribute to Levene on social media.