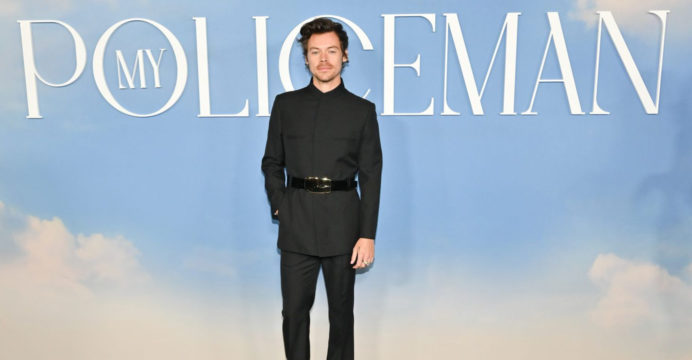 Just hours before he was set to take the stage at The Kia Forum in Inglewood, Harry Styles revealed that he had canceled three Los Angeles concert dates.

The 28-year-old Watermelon Sugar singer shared the information via his Instagram Story and blamed the last-minute cancellations on the lingering illness.

The venue tweeted that Styles was forced to cancel Friday evening’s LA show due to ‘band illness.’

The Kia Forum will be playing host to a 15-night residency by Styles as part of his North American ‘Love On Tour.’ The tour started on October 31. 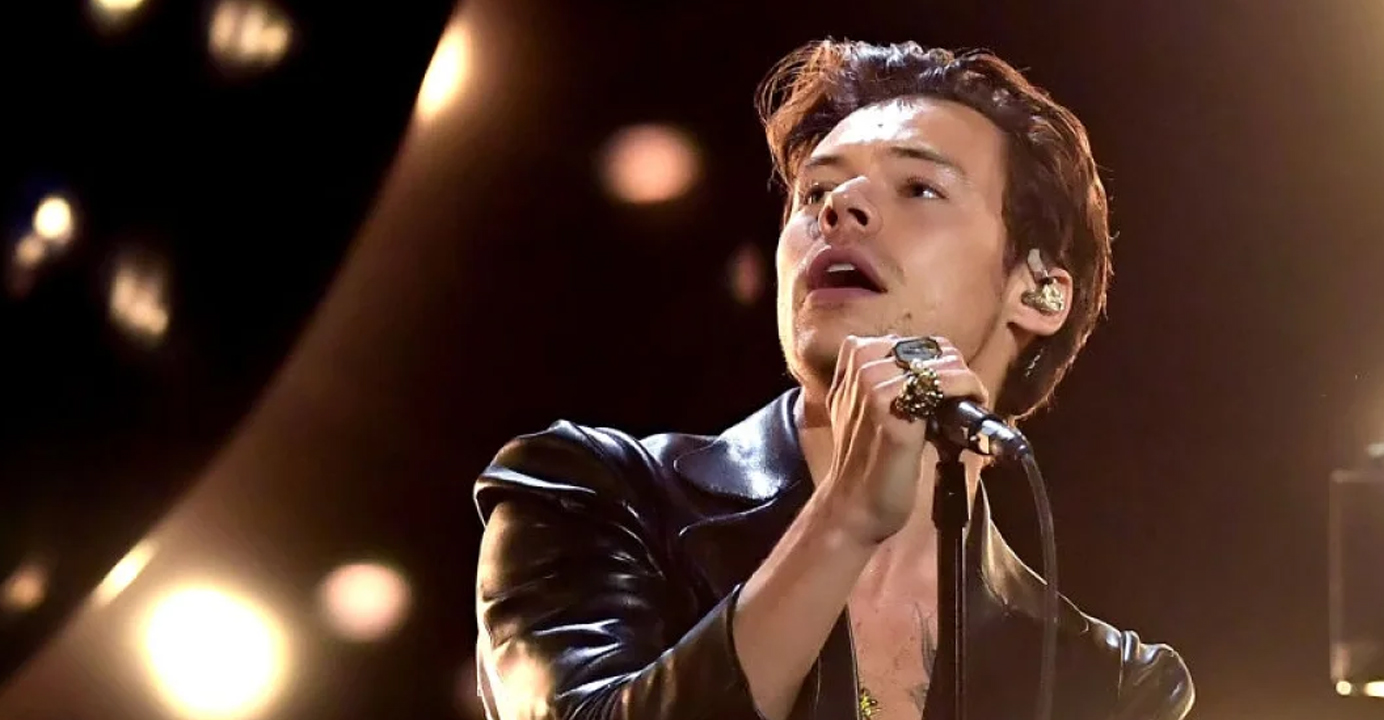 ‘Towards the end of the show on Wednesday I started feeling ill and I’ve been in bed with the flu ever since,’ Harry’s statement began.

‘I’ve been doing everything I can to be able to sing tonight, but I’m leaving the doctor now and I’m devastated that it’s just not possible.’

‘Until very recently I haven’t had to postpone a show due to illness in the 12 years I’ve been touring. I’m so sorry to do it, and if there was any way I could do the show I would.’