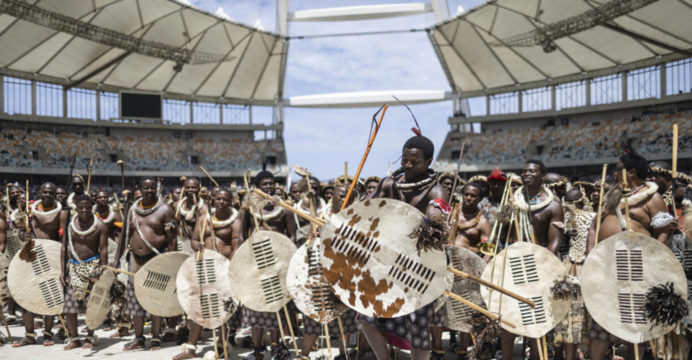 On Saturday, tens of thousands of people dressed in vibrant regalia flocked to a sizable soccer stadium in the coastal city of Durban to celebrate the Zulu monarch of South Africa’s official coronation.

The certificate recognizing the new head of the richest and most powerful traditional monarchy in the country was to be given by President Cyril Ramaphosa.

Misuzulu Zulu succeeded to the throne that his late father, Goodwill Zwelithini, had occupied before passing away in March 2021 from complications related to diabetes.

South Africa has now had its first coronation in more than fifty years, following a year of bitter legal battles over the royal succession.

The event that formally heralds the king’s succession to the throne also occurs amid heightened security as a result of a warning from the US embassy about a potential terror attack in the country’s largest city, Johannesburg.

Despite the fact that the title of king does not bestow governmental power, the kings have a considerable moral impact over the more than 11 million Zulus, who account for nearly a quarter of South Africa’s population. 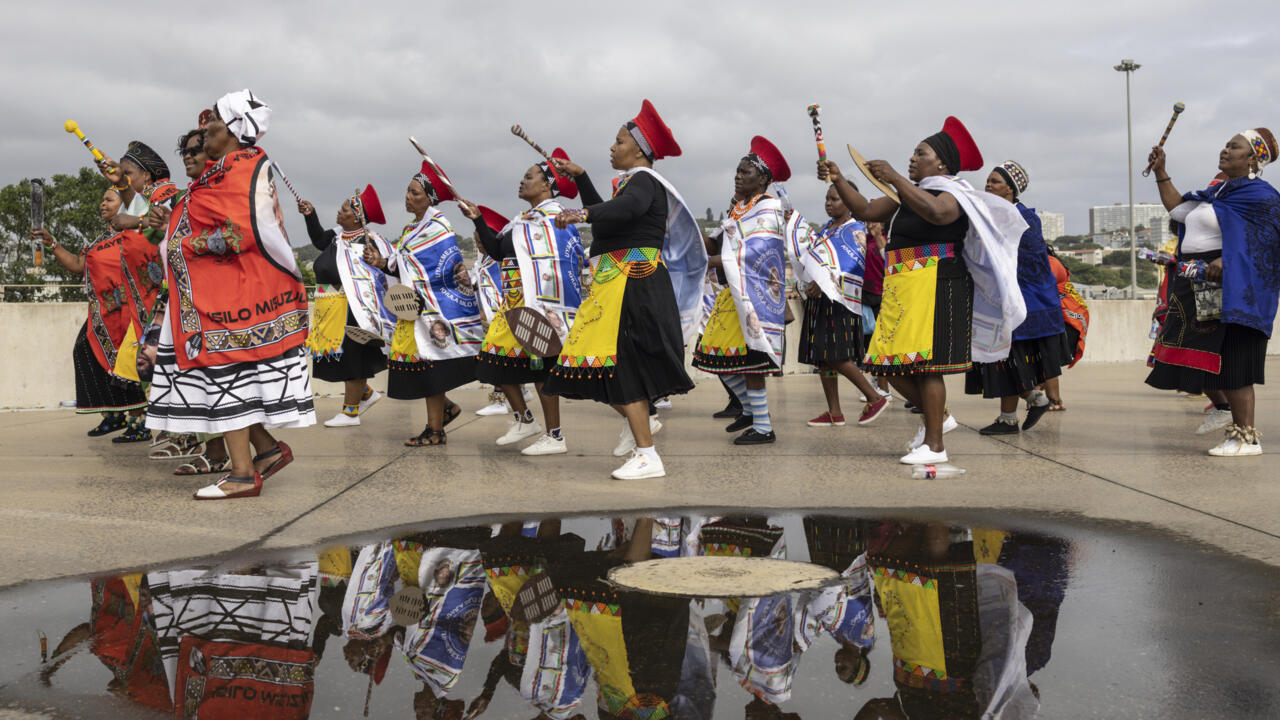 Women wore brightly colored broad-brimmed Zulu hats and traditional wraps, while young girls in pleated skirts and beads danced on the terraces in the 85,000-seater Moses Mabhida Stadium — which was built for the FIFA 2010 World Cup tournament.

Among the delegates were King Mswati III of Africa’s last absolute monarchy, Eswatini, who is also uncle to the new Zulu king.

Zulu kings are descendants of King Shaka, the 19th-century leader still revered for having united a large swathe of the country as the Zulu nation, which fought bloody battles against the British colonizers.

King Zwelithini, who died after more than 50 years in charge, left six wives and at least 28 children.

Misuzulu is the first son of Zwelithini’s third wife, who he designated as regent in his will.

But the queen died suddenly a month after Zwelithini, leaving a will naming Misuzulu as the next king — a development that did not go down well with other family members.

The new monarch’s first name means “strengthening the Zulus” but his path to the crown has not been smooth.