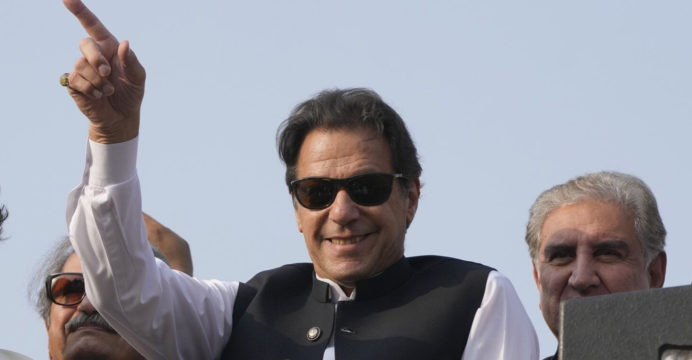 Imran Khan, the former prime minister of Pakistan, announced a “long march” to the capital of Islamabad on Friday in order to demand early elections. This move by Khan puts more pressure on a government that is already in a state of crisis.

After being booted from office in April by a no-confidence vote due to defections by some of his coalition partners, the former international cricket star still retains mass public support in the South Asian country.

A large convoy is expected to travel from Lahore to Islamabad over the next week, stopping at various points to rally more supporters and grow their numbers. The journey is around 380 kilometres (240 miles) long.

“We need to rid the country of looters and thieves who are taking the country’s money for their own interests,” said Muhammad Mazhar, 36, who arrived in Lahore on Friday to take part. 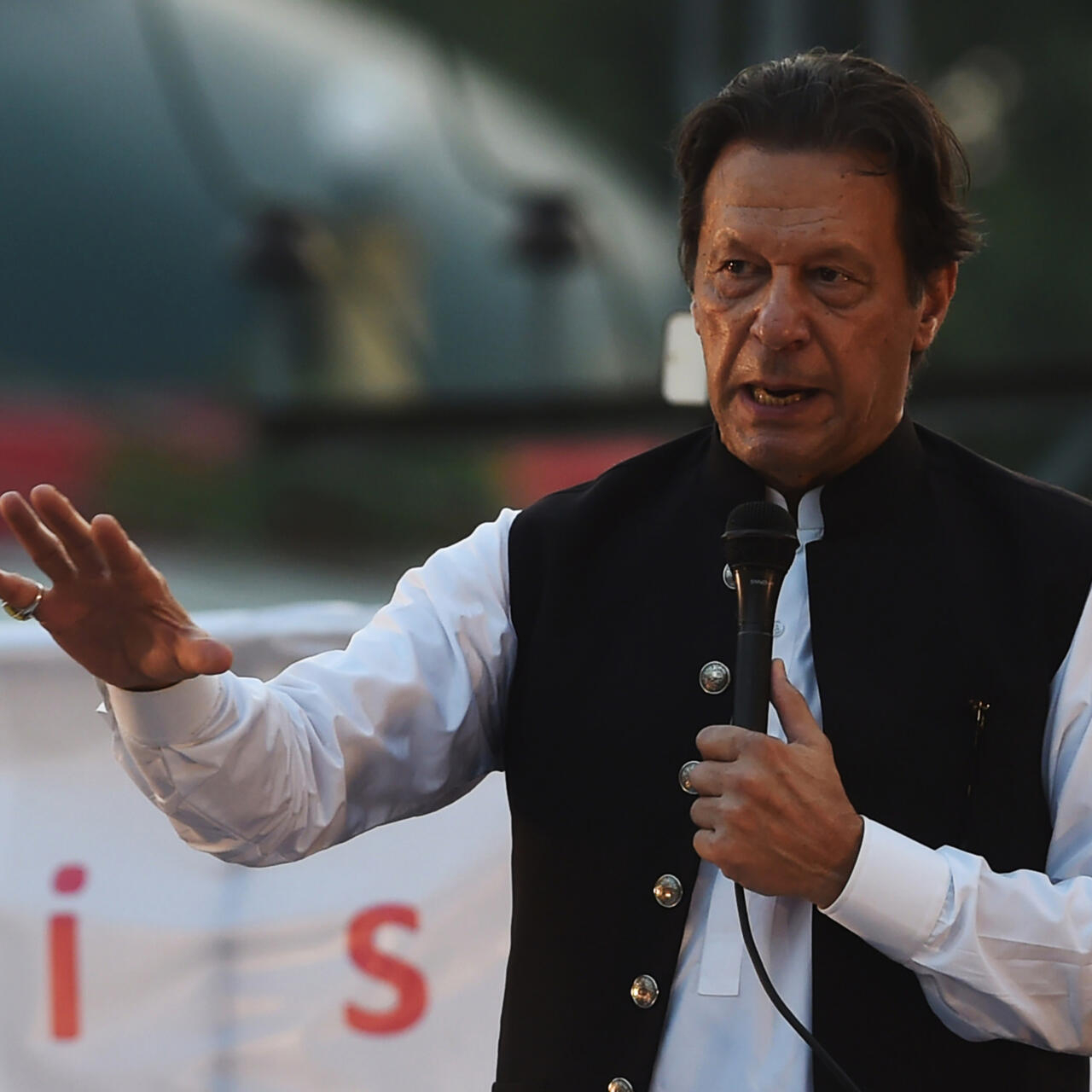 “We need to save the country and change this system, so I am supporting Imran Khan.”

Security has been tightened in the capital, with hundreds of shipping containers positioned at key intersections, ready to block marchers should they try to storm the government enclave.

Clashes also erupted between Khan’s supporters and police during a protest in May.