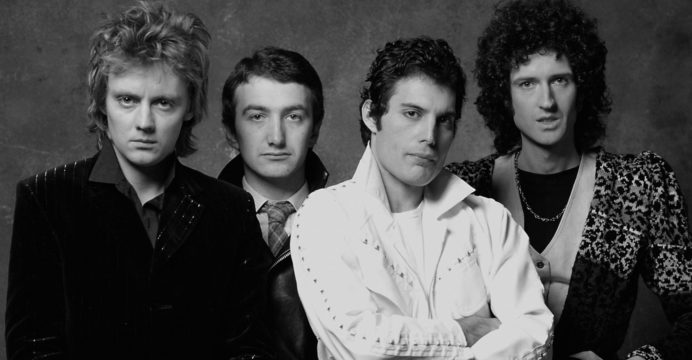 According to media reports, the single which was recorded during sessions for ‘The Miracle’, will be included in the 1989 album’s collector’s edition due for release on 18 November.

Earlier this June, news of the track started trickling out when its release was announced by the band’s founding members Brian May and Roger Taylor in an interview following their performance at Queen Elizabeth II’s Platinum Jubilee concert.

“We did find a little gem from Freddie, that we’d kind of forgotten about and it’s wonderful,” Taylor told a media outlet. “It was kind of hiding in plain sight,” May added. 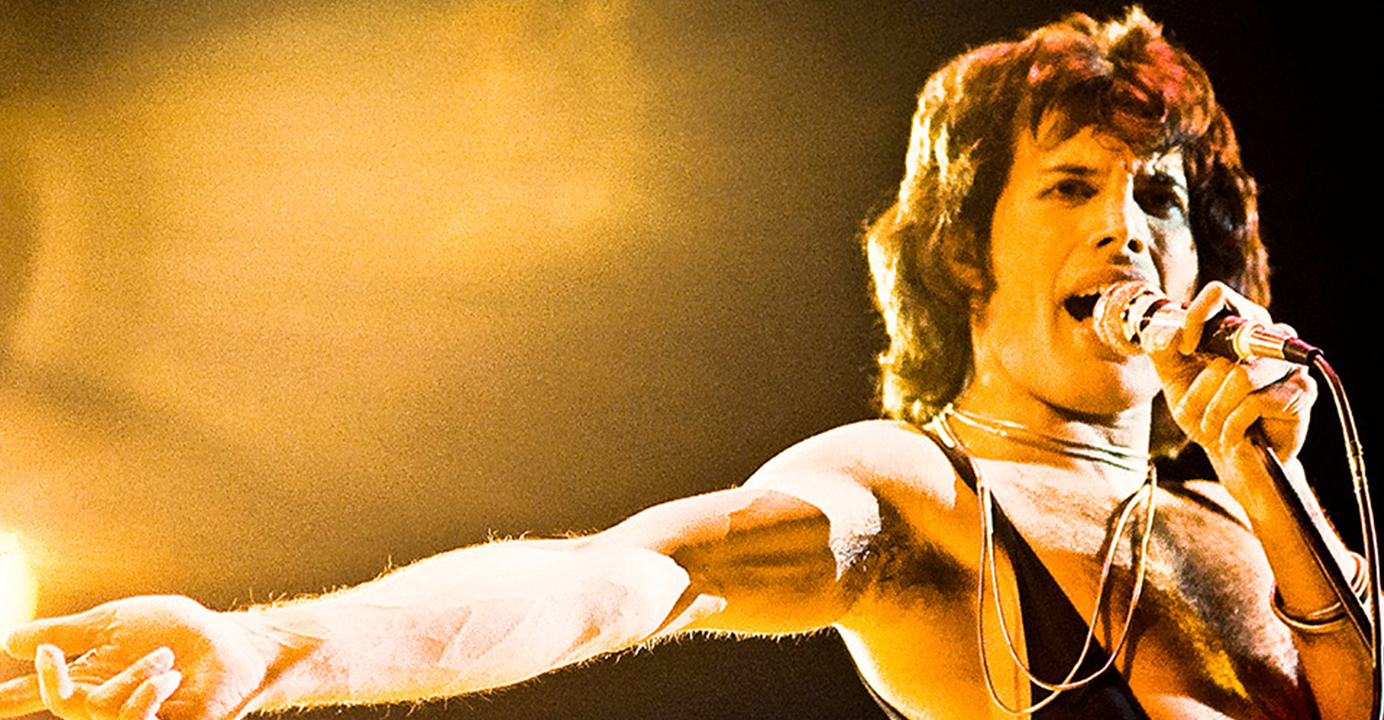