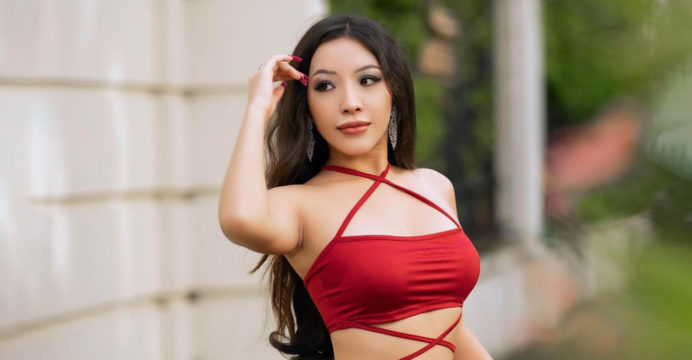 Nang Mwe San, OnlyFans Model from Myanmar is given a six-year prison term

A military court sentenced a lady from Myanmar to six years in prison for sharing images on adult membership site OnlyFans and other platforms.

Former doctor and model Nang Mwe San was accused of “harming culture and dignity” two weeks ago, according to military officials.

She had previously participated in demonstrations against the military, which had taken over in a coup in 2021.

She is said to be the first person imprisoned in Myanmar for content on OnlyFans. 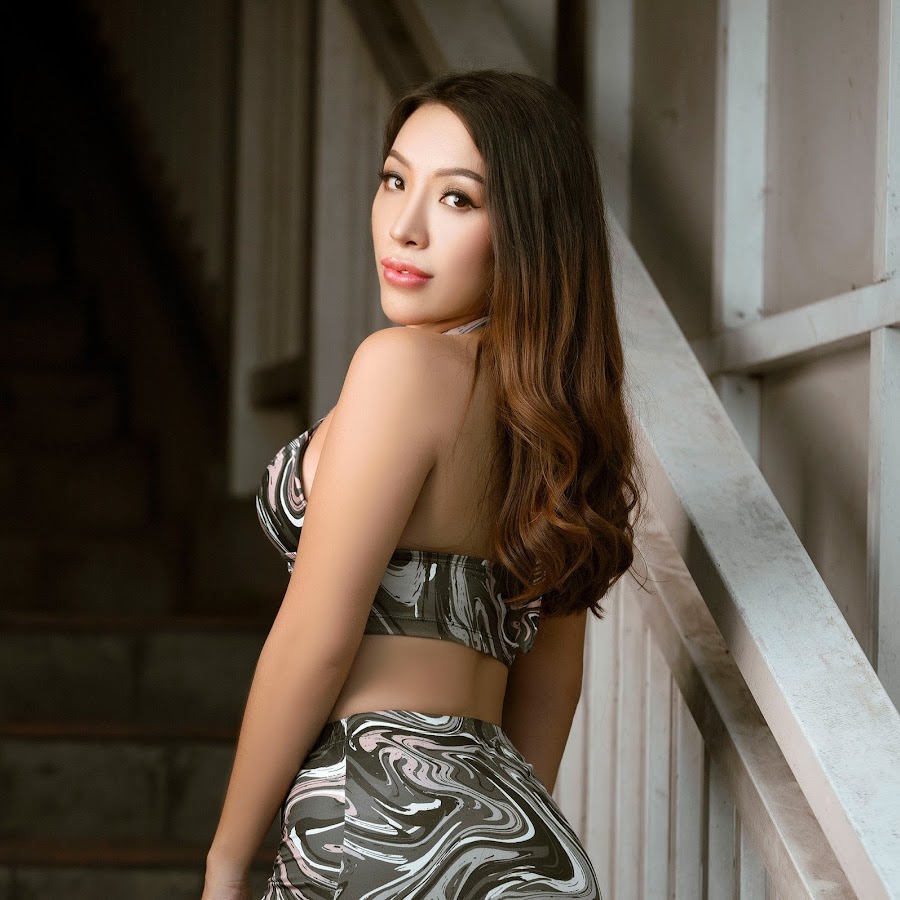 In August, the same law led to the arrest of another model who had shared photos of her protest participation on social media. In October, Thinzar Wint Kyaw will go on trial.

Nang Mwe San was found guilty of distributing nude photos and videos on social media sites for a fee, under Section 33 (A) of the country’s Electronics Transactions Law, which carries a maximum sentence of seven years.

The model resided in the North Dagon Township in Yangon, which is under the control of martial law. 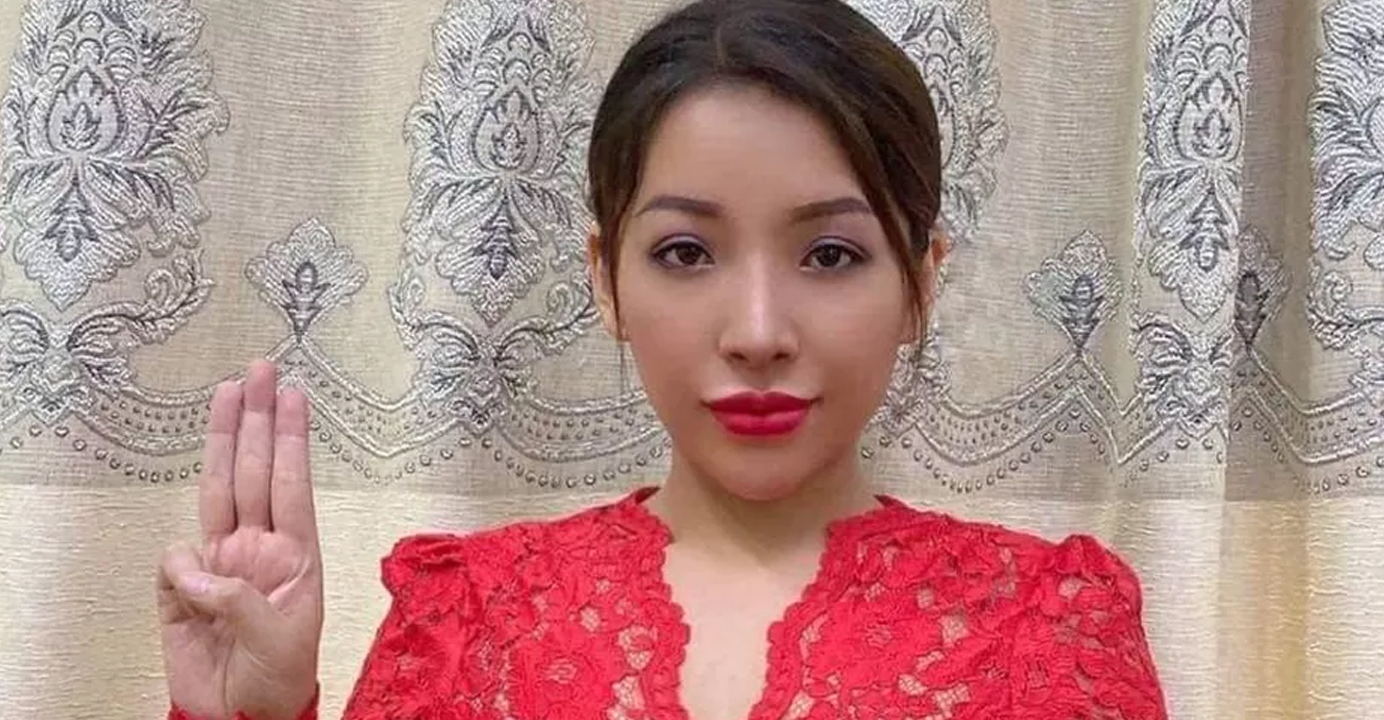 She was put on trial at the notorious Insein Prison Court, the biggest prison in Myanmar and the capital, where many political prisoners have been detained since the coup last year.

She was able to communicate with her daughter in recent weeks, but her mother told the BBC’s Burmese Service that she was unaware of the sentence until military media made it official on Wednesday.