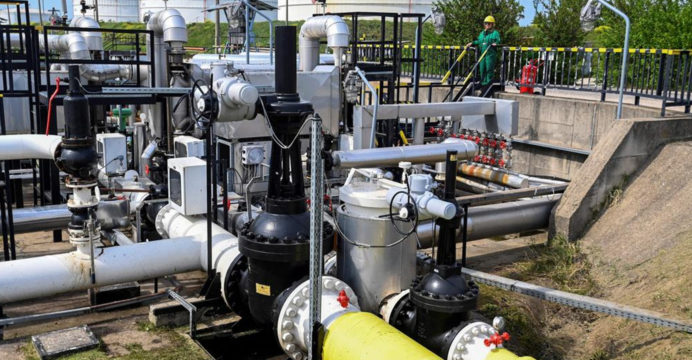 A leak in a section of the Druzhba oil pipeline is likely accidental, a Polish energy official says. Germany, which receives oil through the pipeline, has said supplies remain “uninterrupted.”

Polish pipeline operator PERN said on Wednesday that its automated detection systems had found a leak in one line of the Druzhba oil pipeline, which carries oil from Russia to Europe.

PERN said that it was still unclear what might have caused the leak, which was detected on Tuesday evening.

However, Poland’s top official in charge of energy infrastructure, Mateusz Berger, told the Reuters news agency that “we can talk about accidental damage.” 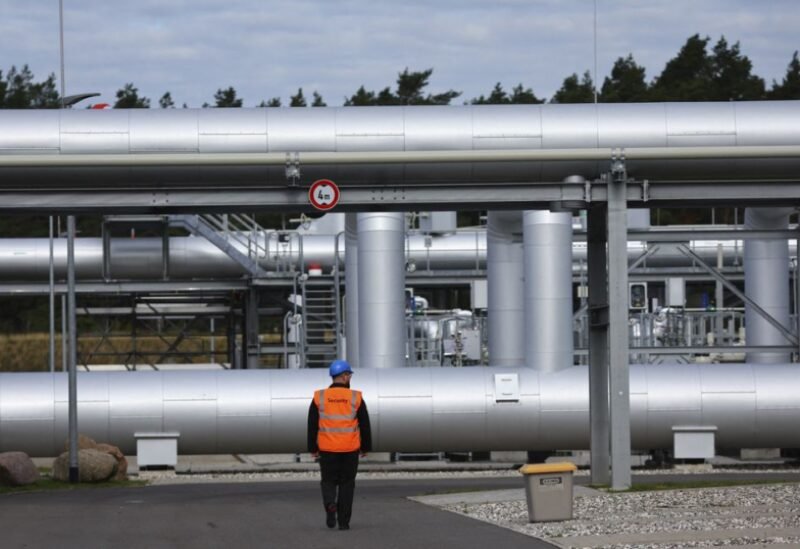 In a statement on its website, PERN said the leak was located some 70 kilometers (44 miles) from the western city of Plock and was on the main route transporting crude oil to Germany.

“The cause of the incident is not known for the moment. Pumping in the affected line was immediately stopped. Line 2 of the pipeline is functioning normally,” PERN said.

A spokeswoman for the Czech pipeline operator MERO said no change in flows to the Czech Republic had been detected.