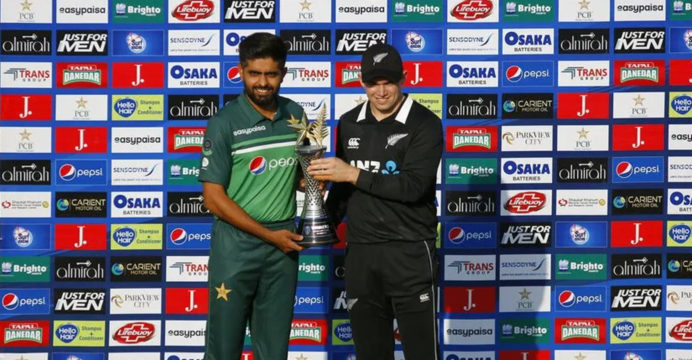 The Pakistan Cricket Board said on Monday that New Zealand will tour Pakistan twice beginning in late December, more than a year after canceling a series there due to security issues.

The declaration on Monday comes in the wake of recent trips by Australia and England as part of Pakistan’s efforts to resume international cricket in the nation after it was stopped in the wake of terrorist attacks against the Sri Lankan team in 2009.

“New Zealand is one of the high-performing sides and will provide opportunities to our youngsters to continue to watch and follow their favourite players in action,” said PCB director of international cricket Zakir Khan.

England completed their first tour of Pakistan in 17 years earlier this month, playing seven Twenty20 internationals, and will return in December to play three Tests.

From December 27 to January 15, New Zealand will play two tests and three one-day internationals before returning for five T20Is and five ODIs in April-May.

“The recent tours from Australia and England have left us in no doubt regarding the quality of the Pakistan side across all formats and the extent of the challenge that awaits us,” said David White, New Zealand Cricket chief executive.