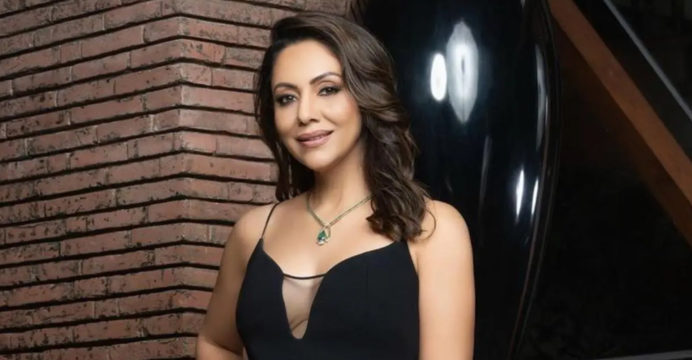 Gauri Khan, the wife of actor Shah Rukh Khan, spoke about her oldest son Aryan Khan, who was detained in a narcotics case by the Narcotics Control Bureau (NCB) last year during a cruise ship raid. This year, the NCB gave him a clean bill of health.

On Season 7 of her friend and director Karan Johar’s chat show “Koffee With Karan,” Gauri Khan discussed the subject.

Without taking her son’s name, Karan said on the show: “It’s been such a tough time for (Shah Rukh Khan) not just professionally but recently with everything the family went through personally. You all have emerged so strongly.”

“As a family, I know it hasn’t been easy. I know you as a mother and him as a father, and all of us like we’re members of the same family. I feel like I’m your children’s Godparent as well. It hasn’t been easy but Gauri I’ve seen you come out even stronger. 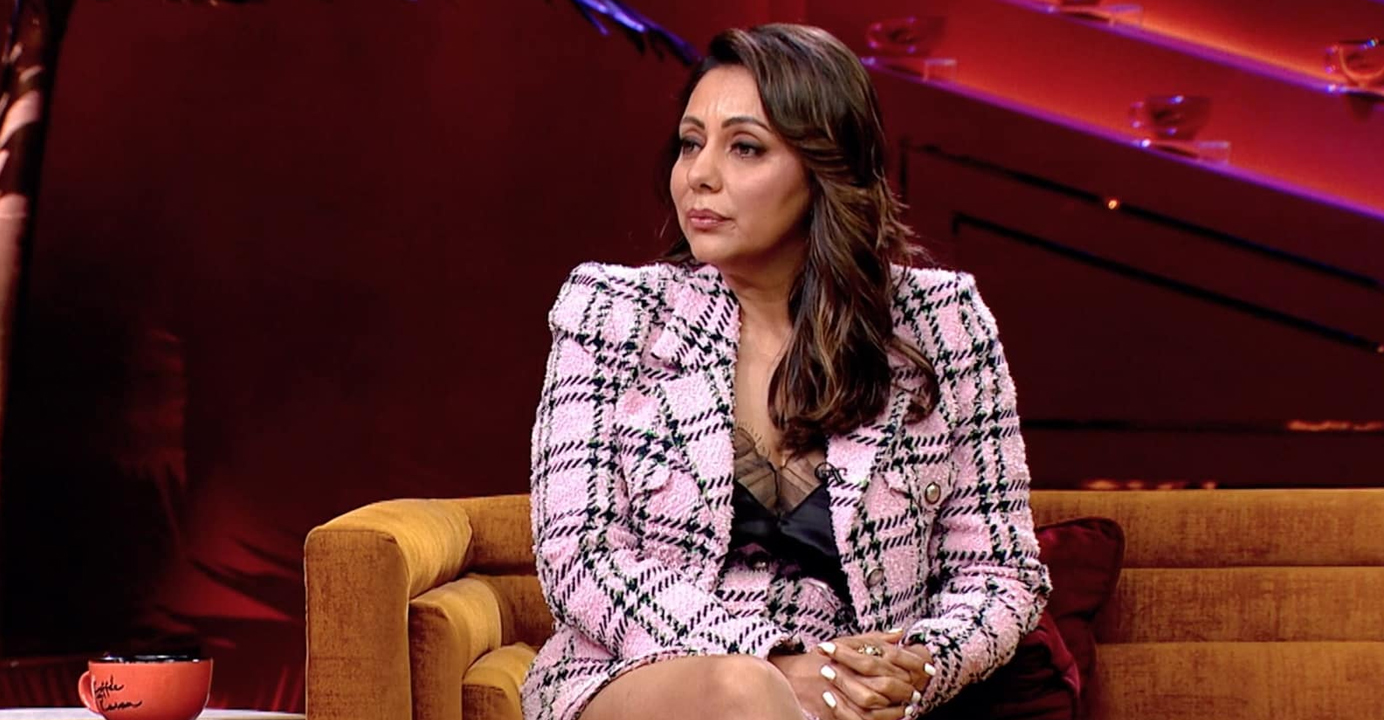 He added: “What do you have to say about your own way of handling tough times, when families go through something like that.”

Talking about it, Gauri said: “Yes, as a family, we’ve been through… I think nothing can be worse than what we’ve just been through, obviously, as a mother, as a parent.”

But today, as a family, I can say that we are in a great space and feel loved by everyone, she continued. 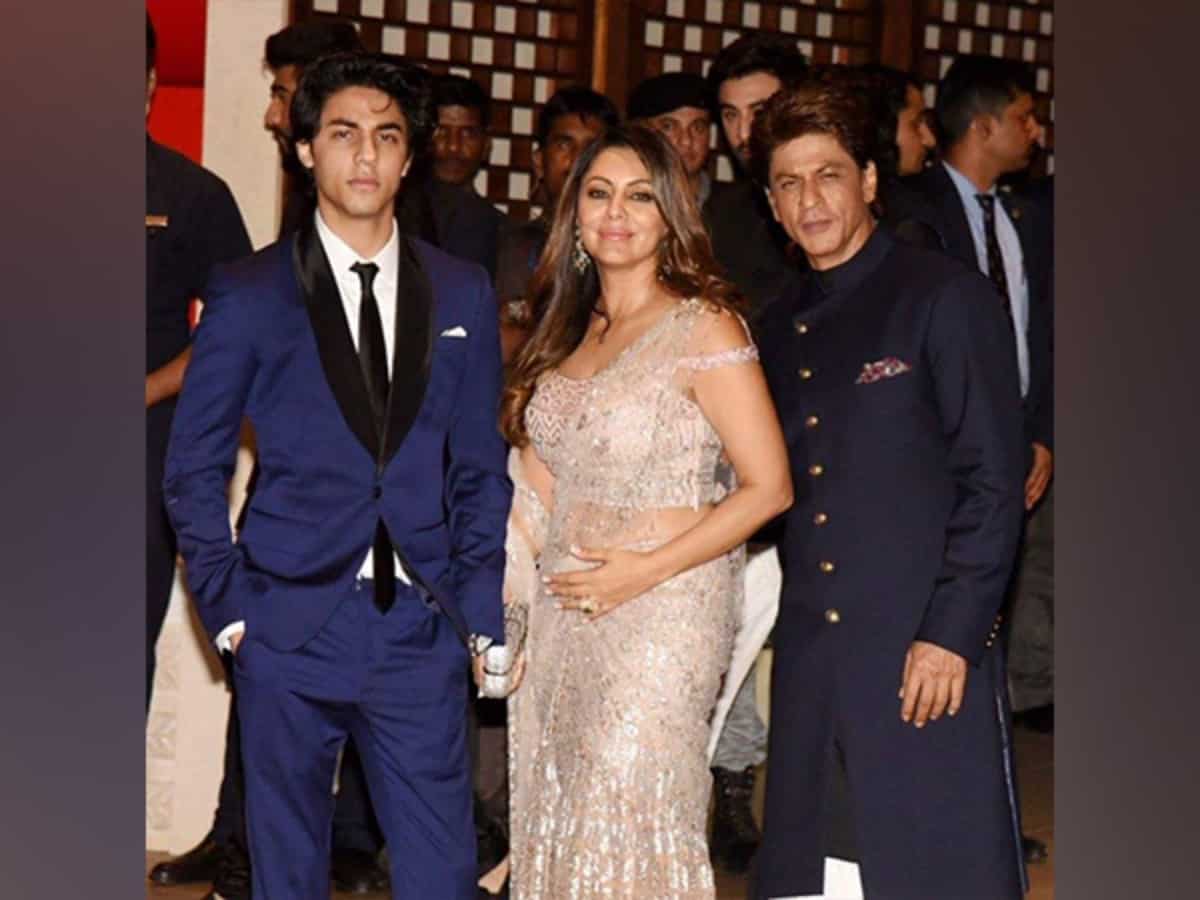 The superstar’s wife expressed her gratitude to everyone who supported them throughout their difficult moments.

“And all our friends, and so many people who we did not know. So many messages and so much of love and I just feel blessed. And I would say I’m grateful to all the people who have helped us through this.”