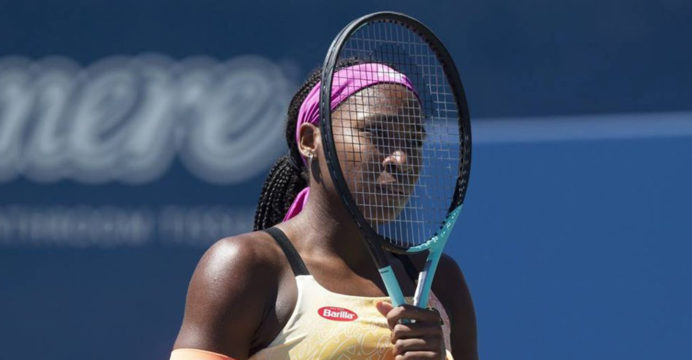 When the New Zealand tournament resumes in January after a three-year absence due to Covid, teenage phenom Coco Gauff will compete.

One of the highlights of this year’s French Open was the 18-year-old American who, after making it to her first Grand Slam final, was defeated in straight sets by world number one Iga Swiatek.

The Auckland tournament, which serves as a warm-up for the Australian Open in Melbourne, will serve as the opening event for Gauff’s 2023 campaign.

“I am super-excited to be returning,” said Gauff.

“I definitely missed New Zealand the last two years and I am excited to kick my year off back in Auckland.”