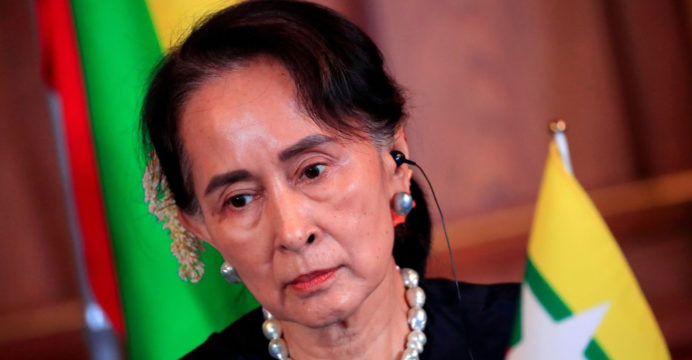 The leader of Myanmar’s junta stated on Friday that he would consider letting ousted leader Aung San Suu Kyi to be transferred from prison to house detention, but only after decisions in a plethora of cases against her had been made.

Suu Kyi, who was overthrown in a widely denounced military takeover last year, was transferred to a jail in the nation’s capital Naypyitaw in June and is now being detained there in solitary confinement, according to the army. The 77-year-old Nobel laureate and defender of democracy has been placed under house arrest for roughly half of the previous three decades.

Suu Kyi has been accused of at least 18 crimes since the coup, ranging from bribery to violating election laws, and she has already received a lengthy prison sentence. She has referred to the accusations as ludicrous and has refuted all of them. 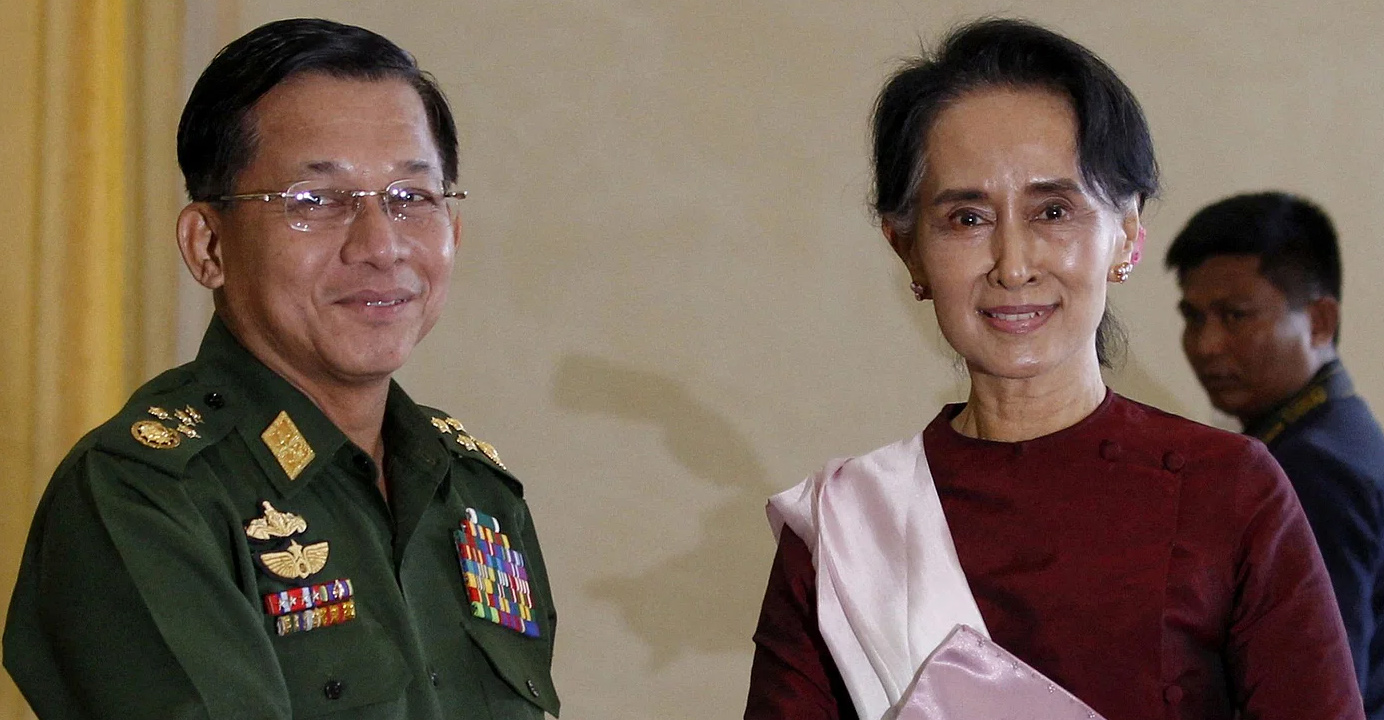 Min Aung Hlaing, the head of the Junta, responded to a request made by a top UN official who visited Myanmar this week and requested for Suu Kyi to be allowed to return home with written statements that were read out on state television.

After massive protests against decades of military dictatorship, Suu Kyi, the daughter of Myanmar’s independence hero, was first placed under house arrest in 1989. She won the Nobel Peace Prize in 1991 for her work promoting democracy, but her house detention was finally lifted in 2010.