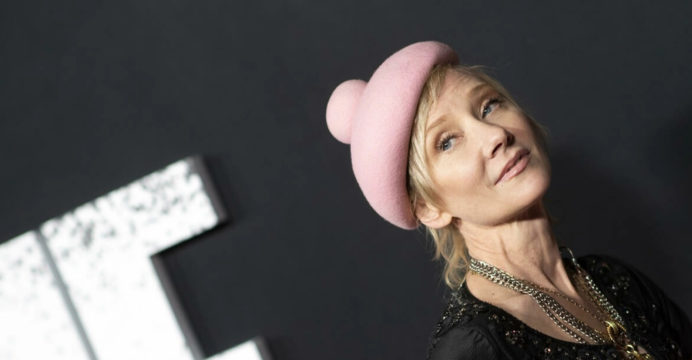 US media claimed on Friday that American actress Anne Heche was hospitalized in critical condition after slamming her automobile into a Los Angeles residence.

A two-story house in Los Angeles’ Mar Vista area was hit by a car, according to the Los Angeles Fire Department, “causing structural compromise and bursting in a severe fire.”

The report stated that the adult female found in the vehicle was “transported by LAFD paramedics to a local hospital in severe condition.”

Initial rumors by famous gossip website TMZ that Heche was the woman inside the blue Mini Cooper were corroborated by US media.

Images gathered by TMZ show that the 53-year-old actress initially slammed into an apartment building garage before driving away. 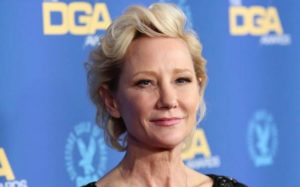 Later, the same vehicle struck and “heavily damaged” the Mar Vista home. According to the fire service, it took 59 firefighters 65 minutes to contain and completely put out the subsequent fire.

Along with “Six Days, Seven Nights,” “Donnie Brasco,” and “I Know What You Did Last Summer,” she starred in a lot more films during the 1990s.

In 1991, Heche received a Daytime Emmy for her performance in the soap opera “Another World,” for which she is as well-known.

She had a prominent connection with talk show star Ellen DeGeneres in the 1990s.