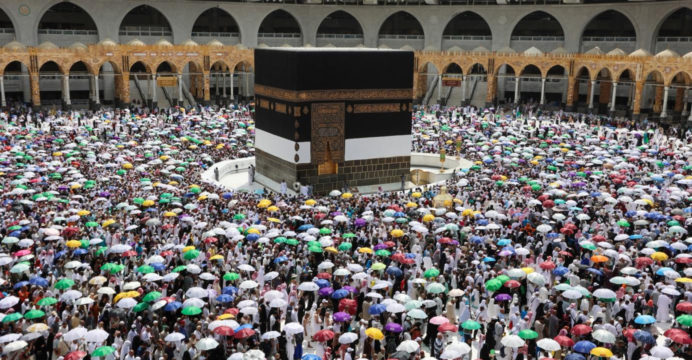 As the two regional foes hold talks to repair their strained relations, Iran on Friday urged Saudi Arabia to free one of its citizens who had been detained during the hajj pilgrimage.

Since April of last year, Iraq has served as a mediator in the negotiations between its two neighbors.

“In this call, Iran’s foreign minister followed up on the fate of an Iranian national arrested in Saudi Arabia during the hajj pilgrimage and called (on the Iraqi FM) to convey a message for their release,” the statement said.

The identity of the person or the reason for the detention last month during the hajj, an annual pilgrimage for Muslims, was left out of the statement.

According to Saudi officials, this year’s hajj saw close to 780,000 foreign pilgrims.

rivals in the region Since Iranian protestors attacked Saudi diplomatic posts in Iran in 2016 as a result of the kingdom’s execution of Shiite preacher Nimr al-Nimr, Tehran and Riyadh have had no relations. 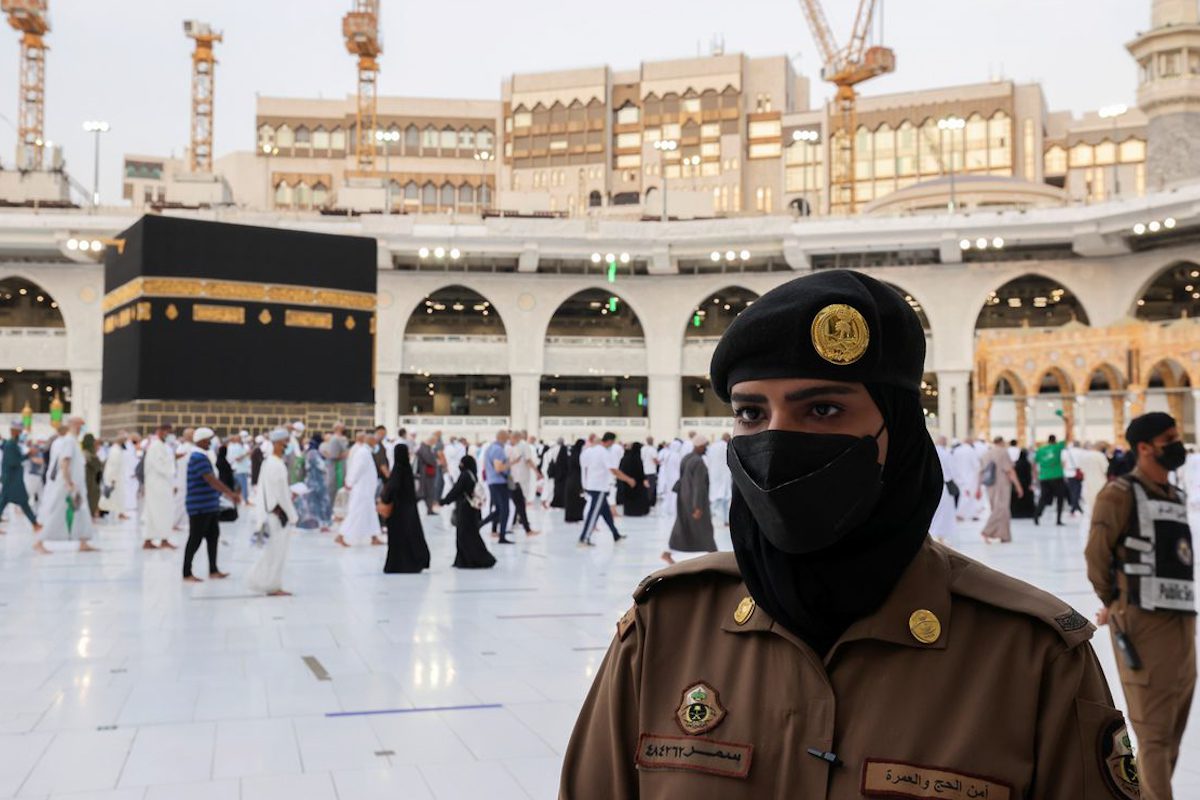 Five rounds of discussions between Iran, which has a Shiite majority, and Saudi Arabia, a Sunni Muslim nation, have taken place in Iraq. The two countries back opposing sides in a number of regional crises.

After prior rounds that were primarily at the level of security officials, Amir-Abdollahian stated last month that his nation and Saudi Arabia were prepared to move negotiations to a higher level, in the political and public arenas.

On July 23, the foreign minister of Iraq announced that his nation was getting ready to hold a meeting between his Saudi and Iranian counterparts in “public”.