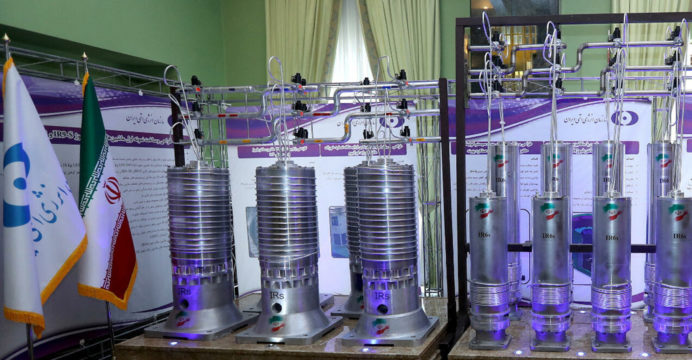 According to a representative, Iran possesses the technical ability to produce a nuclear bomb but has not yet made the decision to do so.

Kamal Kharrazi, the president of an advisory body connected to Iran’s government, claimed that Iran “had the technological capabilities to create a nuclear bomb.”

But Tehran has “not made a decision to build an atomic bomb”, he added.

The remarks follow US President Joe Biden’s trip to the Middle East earlier this week, during which he inked a security agreement with Israel promising to stop Iran from obtaining nuclear weapons.

It also occurs as initiatives to restart a 2015 nuclear agreement between Tehran and major Western powers are still inactive.

He omitted to say when the drills were conducted.

The 2015 nuclear agreement attempted to assure Tehran could not create a nuclear bomb, something it has consistently denied wanting to do, and granted sanctions relief in exchange for limiting its nuclear program.

Under then-president Donald Trump’s administration, the United States withdrew from the accord and reinstituted harsh penalties, which led Tehran to renege on many of its own obligations under the deal.