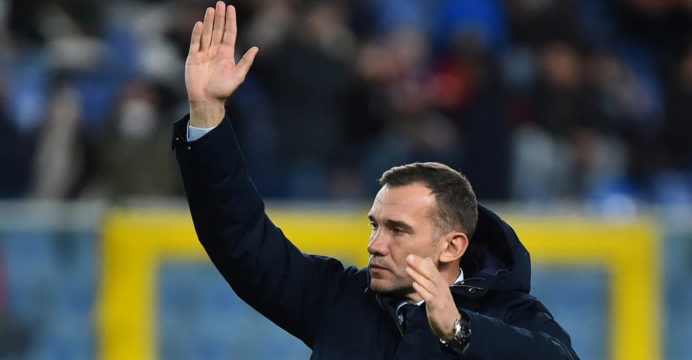 Andriy Shevchenko, a former Chelsea striker, said he will use his position to tell the world the truth about Russia’s invasion of his nation and to increase efforts to raise humanitarian relief for the crisis’ victims.

Shevchenko, a former national team coach and one of Ukraine’s greatest players, said he was stunned for the first two days of the invasion, which Moscow described as a “special military operation.”

“But I soon got to thinking about how best I could help my country. I decided the best way was to use my platform, speak up, tell people the truth about what’s going on and raise humanitarian aid,” Shevchenko told the Times newspaper.

Shevchenko told the Times that he plans to welcome two Ukrainian refugee families into his home in Surrey.

“I have the ability and capacity to have people in my home, so why would I not do that? These are people who have nothing, and the world has to help — right now,” the 45-year-old said. 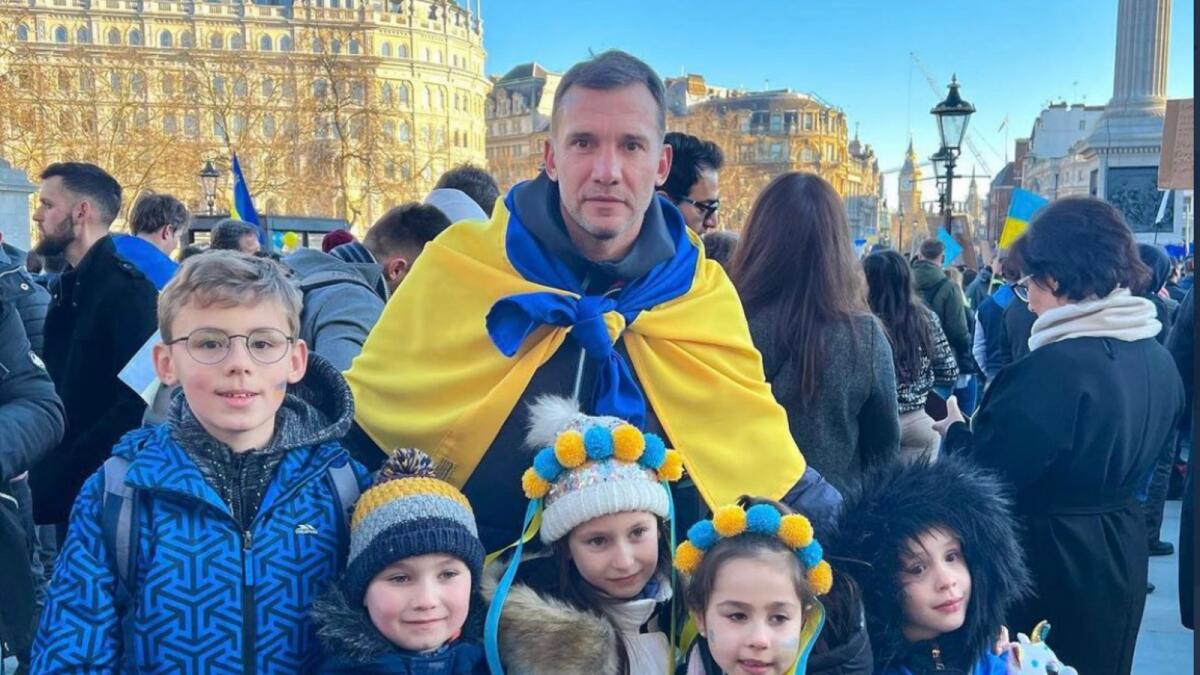 “The response from all round the globe has been fantastic, but the situation is getting worse. More people are dying, so we all need to do more, and we need to do it now.”

Shevchenko has launched a campaign called “Play Your Part for Ukraine” in the goal of raising $2.64 million to support people who have been harmed. On Tuesday, donations totaled roughly 294,000 pounds.