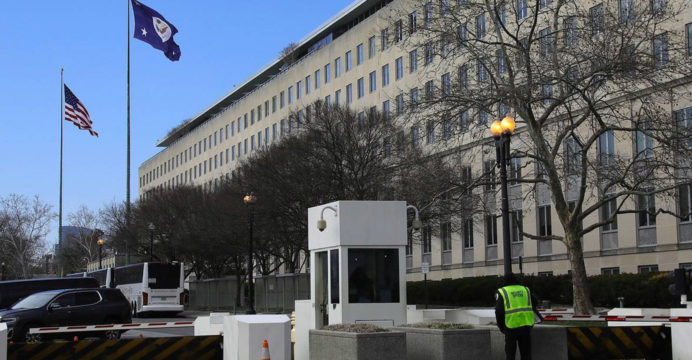 US Department of State announces sanctions against 11 Russian defense officials

“The following 11 individuals are being designated pursuant to E.O. 14024 Section 1(a)(i), as persons who operate or have operated in the defense and related materiel sector of the Russian Federation economy,” the statement follows.

According to the statement, being added to the sanctions list means that all assets in the United States are frozen, and US persons and companies are prohibited from doing business with people on the list. 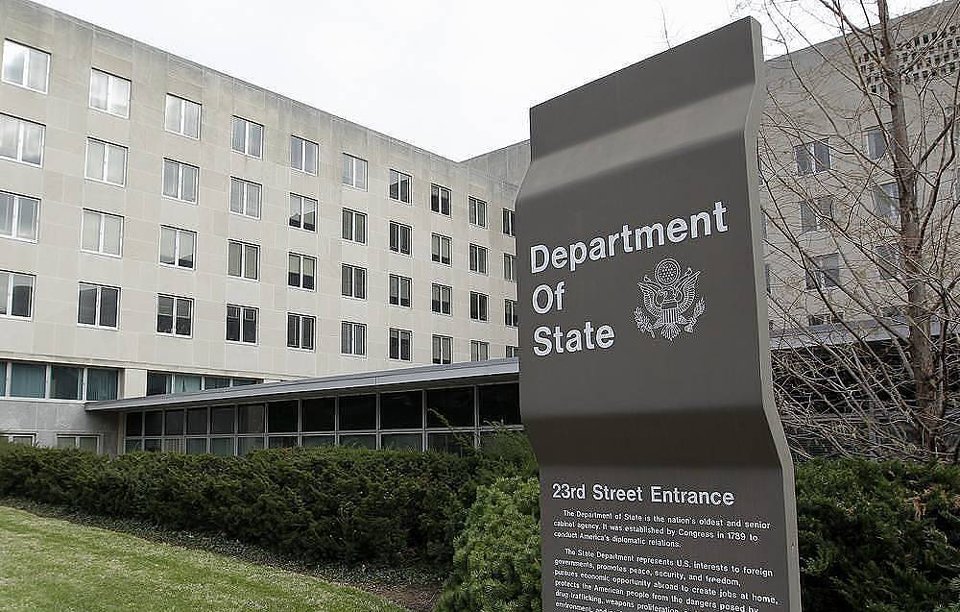 In a televised address on February 24, Russian President Vladimir Putin said that in response to a request from the heads of the Donbass republics, he had decided to launch a special military operation to protect people “who have been subjected to abuse and genocide by the Kiev regime for eight years.” The Russian president stated emphatically that Moscow had no intention of invading Ukrainian territory.

When asked to describe the current situation, the Russian Defense Ministry stated that Russian troops are limited to surgically destroying and incapacitating Ukrainian military facilities rather than attacking Ukrainian cities.

Following that, the United States, the European Union, the United Kingdom, and a number of other countries placed sanctions on Russian citizens and companies.