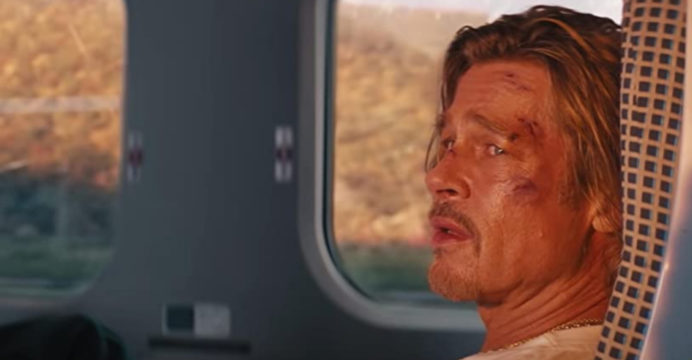 As per The Hollywood Reporter, with a screenplay by Zak Olkewicz, the film is based on ‘Maria Beetle’ by Kotaro Isaka. The Oscar-winning actor stars in the stylish action-thriller from the director of ‘Deadpool 2’, David Leitch.

Nearly three-minutes long, the first trailer for the film is packed with action and Pitt’s unique brand of charming humour.

Pitt headlines an ensemble cast of eclectic assassins, all with their own objectives, set against the backdrop of a non-stop ride through modern-day Japan.

‘Bullet Train’ is produced by Kelly McCormick, David Leitch and Antoine Fuqua and arrives in theatres on 15 July, 2022.