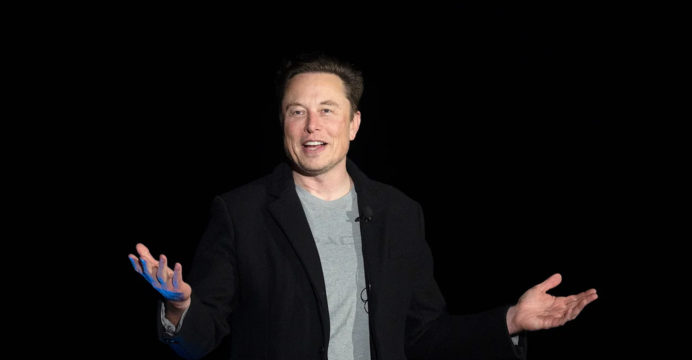 After a Kyiv official requested Elon Musk to supply his besieged country with stations, Musk announced Saturday that his company’s Starlink satellite broadband service had been established in Ukraine.

“Starlink service is now operational in Ukraine,” Musk wrote on Twitter, adding that “additional terminals are on the way.”

The post came about ten hours after Ukrainian Minister of Digital Transformation Mykhailo Fedorov encouraged Musk to extend Starlink services to Ukraine, only days after the country was occupied by Russia.

“While you try to colonize Mars — Russia try to occupy Ukraine! While your rockets successfully land from space — Russian rockets attack Ukrainian civil people! We ask you to provide Ukraine with Starlink stations,” Fedorov tweeted at Musk.

He also urged the billionaire to “address sane Russians to stand” against the invasion by their government. 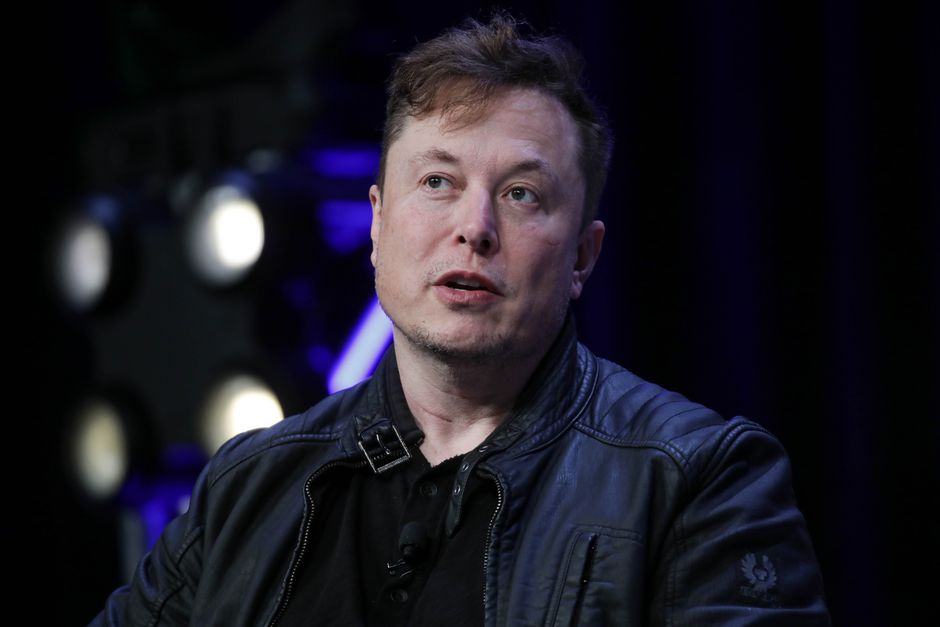 According to NetBlocks, Ukraine has seen “a series of substantial disruptions to internet access” since Russia began military operations in the nation on Thursday.

Starlink is a satellite constellation of over 2,000 satellites that aims to provide internet access to people all over the world.

The company on Friday launched a further 50 Starlink satellites and many more are slated to be put into Earth’s orbit.