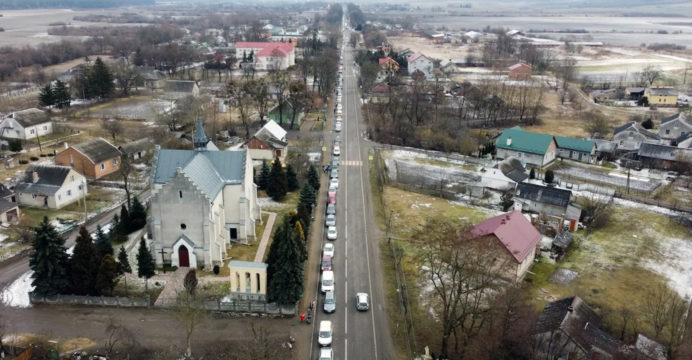 Bulgarian Prime Minister Kiril Petkov said his defense minister will be fired Monday over his restrained stance on Ukraine, notably stopping short of calling the conflict a “war”.

“No defense minister of mine can use the word ‘operation’ instead of the word ‘war’,” he added.

The sacking comes days after Yanev, who is considered close to Bulgaria’s pro-Russian President Rumen Radev, stopped short of referring to the conflict in Ukraine as a “war” in a television interview and a subsequent post on social media Facebook.

Instead, he said he would stick to using the terms “military operation” and “military intervention” used by Russian President Vladimir Putin early last Thursday when announcing what turned out to be an all-out invasion of Russia’s western neighbor.

While condemning Russia’s actions as “absolutely unacceptable” and an “aggression (that is) inadmissible,” Yanev’s statement sparked an uproar with a petition circulated the social media calling for his sacking. 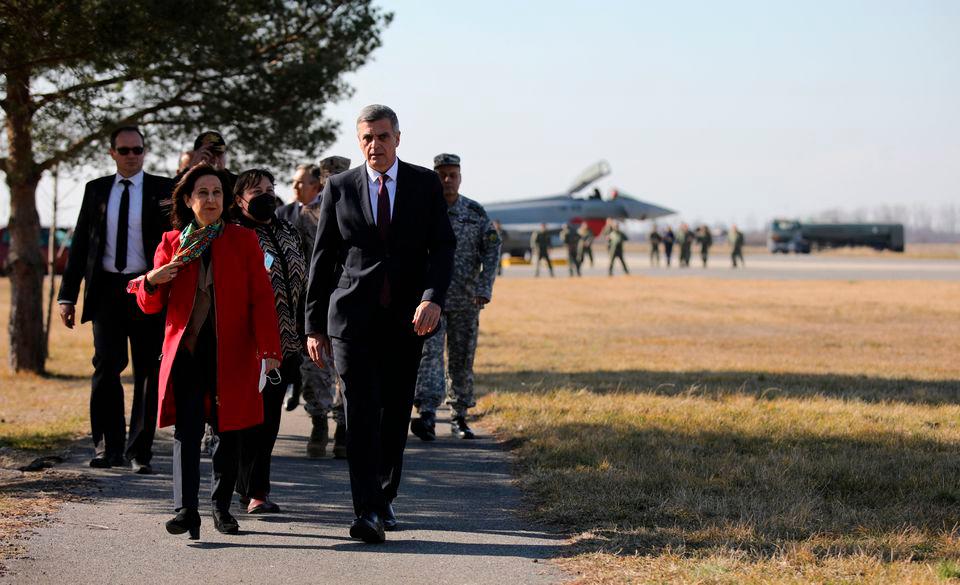 The government is expected to name a new defense minister later Monday and parliament to approve the reshuffle at an extraordinary session Tuesday.

EU and NATO member Bulgaria has maintained close cultural and historic ties with Russia and its almost total energy dependence on Russia since the fall of communism in 1989.

Sofia, which has a 200,000-strong minority in Ukraine, banned Russian planes from its airspace and is scrambling to evacuate its nationals while pledging humanitarian and “military-logistic” aid to Kyiv, without offering details.