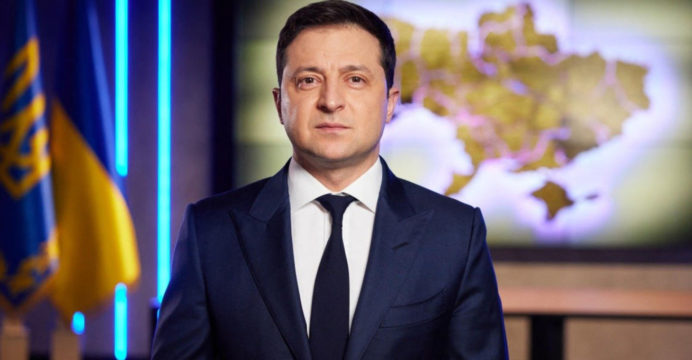 Ukraine’s president, Volodymyr Zelensky, ordered that the Nord Steam 2 project be halted immediately, and Kyiv was preparing to cut ties with Moscow in retaliation to Moscow’s recognition of two breakaway territories.

In addition, Zelensky informed reporters that the Kremlin was preparing a huge military assault on Ukraine.

The acts of Russian President Vladimir Putin on Monday, according to the Ukrainian leader, necessitated a prompt and punitive economic response from the West.

He stated that it must involve “the entire halt of the Nord Stream 2” project, which transports Russian gas under the Baltic Sea to Germany.

The pipeline, which was built but is still not operational, has enraged Washington and Ukraine’s eastern European allies. 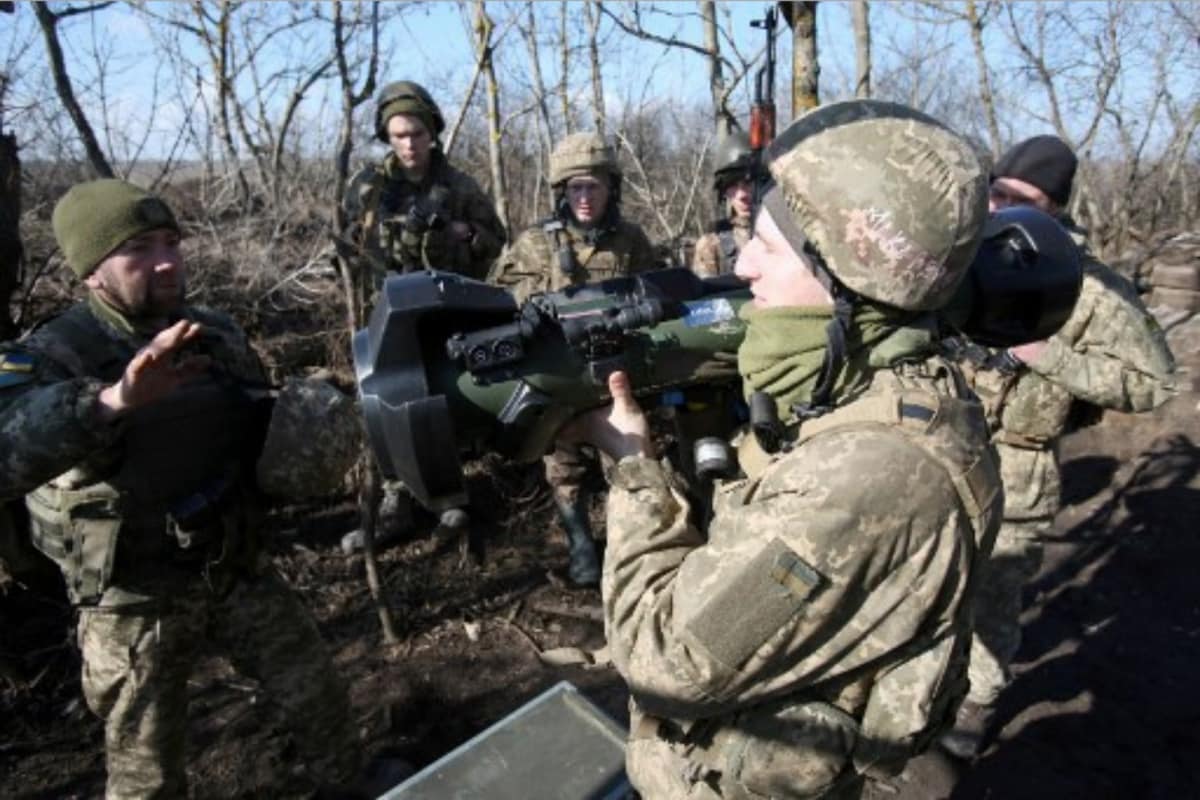 After originally reluctant to lend categorical backing to the concept of suspending the project, German Chancellor Olaf Scholz appears to have warmed to it.

“A request from the foreign ministry to explore the question of breaking off relations between Ukraine and the Russian Federation,” Zelensky stated.

Putin’s acceptance of the separatist Donetsk and Lugansk areas, he said, was the first step toward a planned “military aggression against Ukraine.”