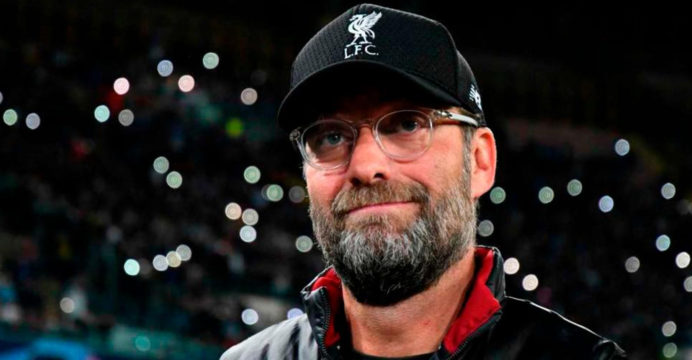 To minimize fixture congestion, Liverpool manager Jurgen Klopp feels the League Cup semi-finals should be played over one leg in the future.

After a coronavirus epidemic in the Liverpool camp forced the match to be postponed for a week, Klopp’s side will play Arsenal in the first leg of the semi-final on Thursday.

Chelsea has already qualified for the Wembley final on February 27 after defeating Tottenham 3-0 on aggregate before Liverpool had even begun their semi-final.

Liverpool eventually admitted that their Covid tests were false positives, but Klopp believes the two-legged match should be scrapped.

The semi-finals take place right after the grueling Christmas schedule, and Klopp knows that having one fewer match would give him more time to rest and recover.

“Covid is around and with the number of fixtures we have it is really tricky to fit them all in so a second semi-final is actually only good for one thing – it’s for the EFL probably from a financial point of view,” Klopp said. 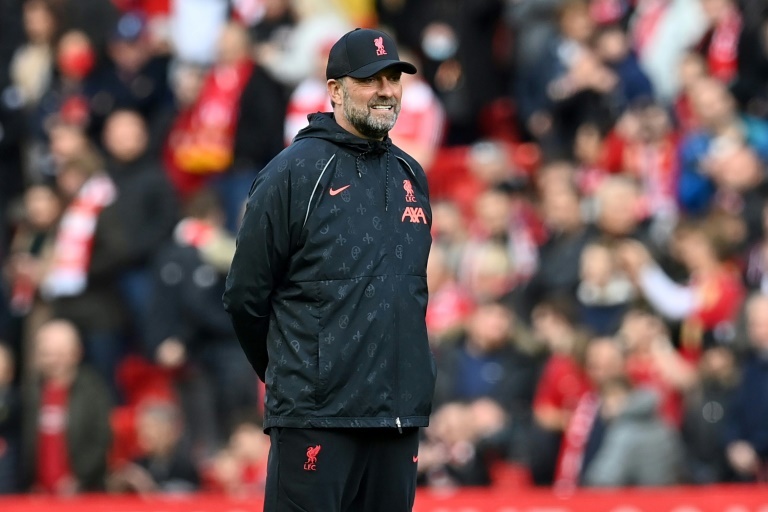 “But we should or could find a solution in the future, not for this year obviously because we didn’t ask for it, no, just in general.

“I think all top-class people in football, especially the coaches, agree that we have to reduce the amount of games, in the long-term definitely.

“But a lot of people around try to do it the other way and that will not lead in the right direction definitely. It will not be the right outcome.

“So at one point we have to talk about these things but not for this game: we have two semi-finals and we are happy and hopeful that we can play both and that’s what we want to do.”