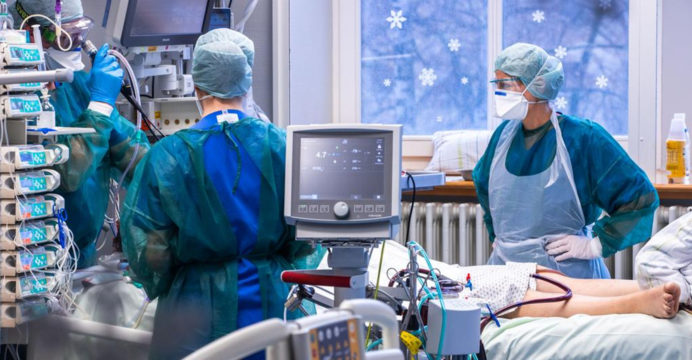 With the newest findings, which were the first to offer testing results and data from a working day after the Christmas break, the overall number of omicron cases found in Germany increased dramatically.

On Tuesday, German health authorities recorded an additional 3,218 cases of the so-called omicron variation among patients, a 45 percent increase in one day.

The Robert Koch Institute for Infectious Diseases (RKI) revealed that it had discovered a total of 10,442 omicron variant cases.

According to the RKI, more infectious variation is likely to spread further and soon become the main variant in the country. 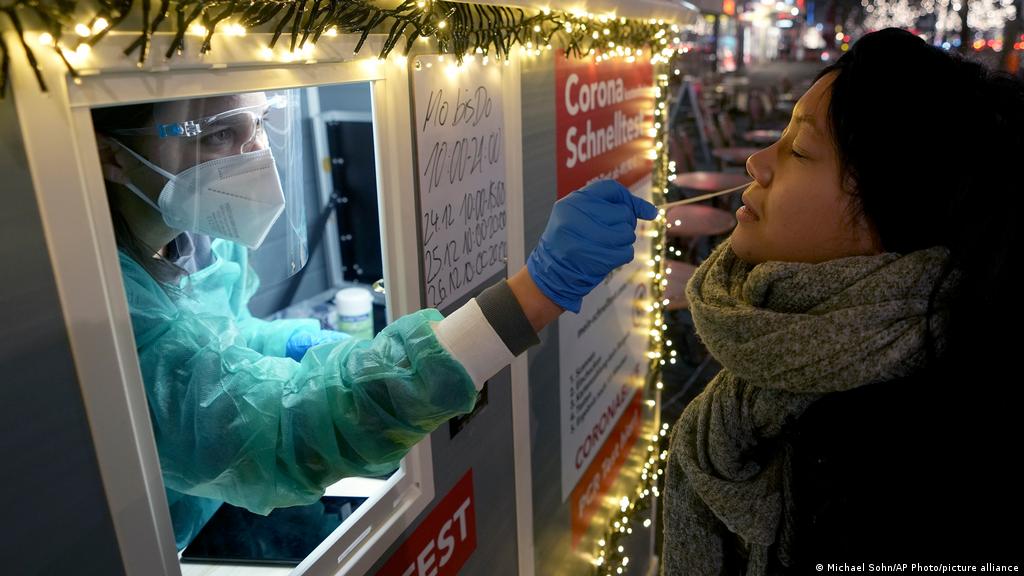 Only omicron cases that have been validated by genome sequencing or variant-specific PCR assays are counted by the RKI. Many individuals are on holiday, and many physicians’ offices were closed in recent days during Christmas, so many cases may have gone unnoticed, according to the report.

North Rhine-Westphalia has the highest omicron instances in terms of absolute numbers, with 3,476 cases, followed by Bavaria with 1,896 and Hamburg with 1,487.