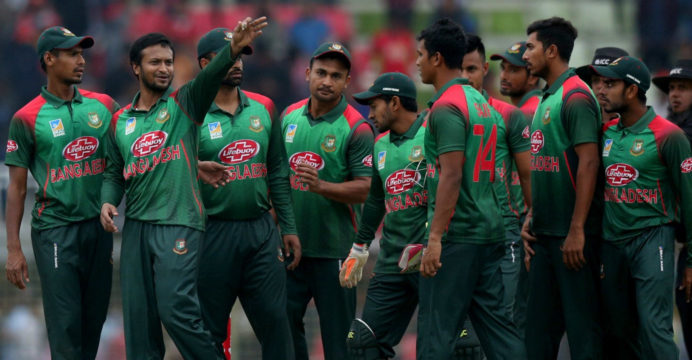 Bangladesh will play directly in the next ICC World Cup

Bangladesh will be eligible to compete in the T20 World Cup in 2022 without having to qualify first. The qualification round does not need to be played in the same way as the current tournament.

Despite the collapse of the current edition, it is impossible to say that this positive news can be directly attributable to Bangladesh. Because of the West Indies’ loss to Australia, Bangladesh jumped from ninth to eighth place in the rankings. The 2022 World Cup Super Twelve will be broadcast live. After the qualification round, the Windies will have to compete in the Super Twelve with a test of ability.

The Caribbeans were a point ahead of Bangladesh before the Australia match. However, as a result of the loss, the Windies have slid to ninth place in the points standings, below Bangladesh. Bangladesh came in eighth place with 233 and 234 points.

The ICC recently adopted a new ranking system for the selection of countries for the 2022 Twenty20 World Cup, with only a one-year gap between the two World Cups. The two teams in the final and the other six teams at the top of the rankings the day following the final will play live in the current edition.