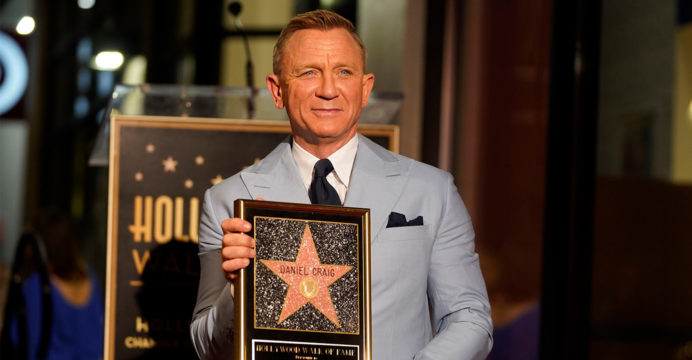 Britain’s favourite superspy left his mark on Hollywood on Wednesday when Daniel Craig got a star on the Walk of Fame.

“I never thought I’d hear myself saying this but you know it’s an absolute honour to be walked all over in Hollywood,” Craig quipped as his star was unveiled.

“And if happiness is measured by the company we keep, then, me being on this pavement surrounded by all of these legends, makes me a very, very, very happy man.” 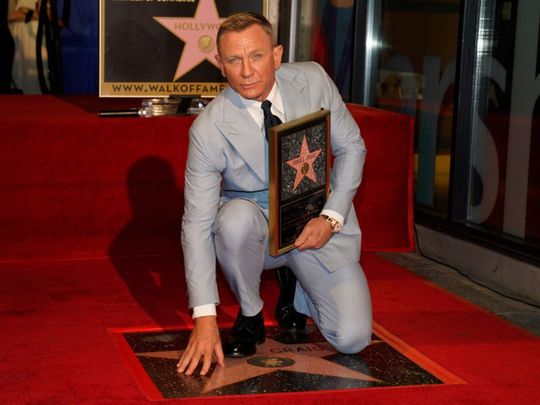 Further down the storied street, where over 2,000 stars pay homage to some of the biggest names of film, television and music, fans gathered to toast their gadget-wielding hero. With martinis, naturally.