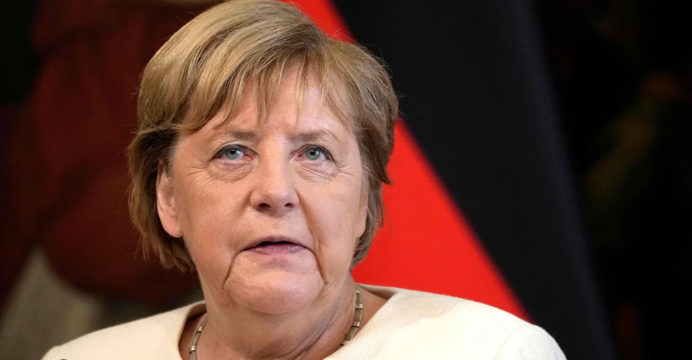 Germany’s outgoing Chancellor Angela Merkel is visiting Israel on a farewell trip Sunday, after a 16-year stint during which she developed good relations with the Jewish state.

Prime Minister Naftali Bennett has said he and Merkel would discuss “regional threats and difficulties, including the Iranian nuclear problem”, and maintaining Israel’s “strength in all fields”.

It is Merkel’s ninth and final visit to Israel as chancellor, as she prepares to retire from politics. She arrived late Saturday, the Israeli foreign ministry said.

Merkel had previously planned to travel in August, but delayed her trip amid the chaotic pullout of US and coalition forces, including Germans, from Afghanistan.

The 67-year-old trained physicist is to get an honorary doctorate from Haifa’s Technion — Israel Institute of Technology. 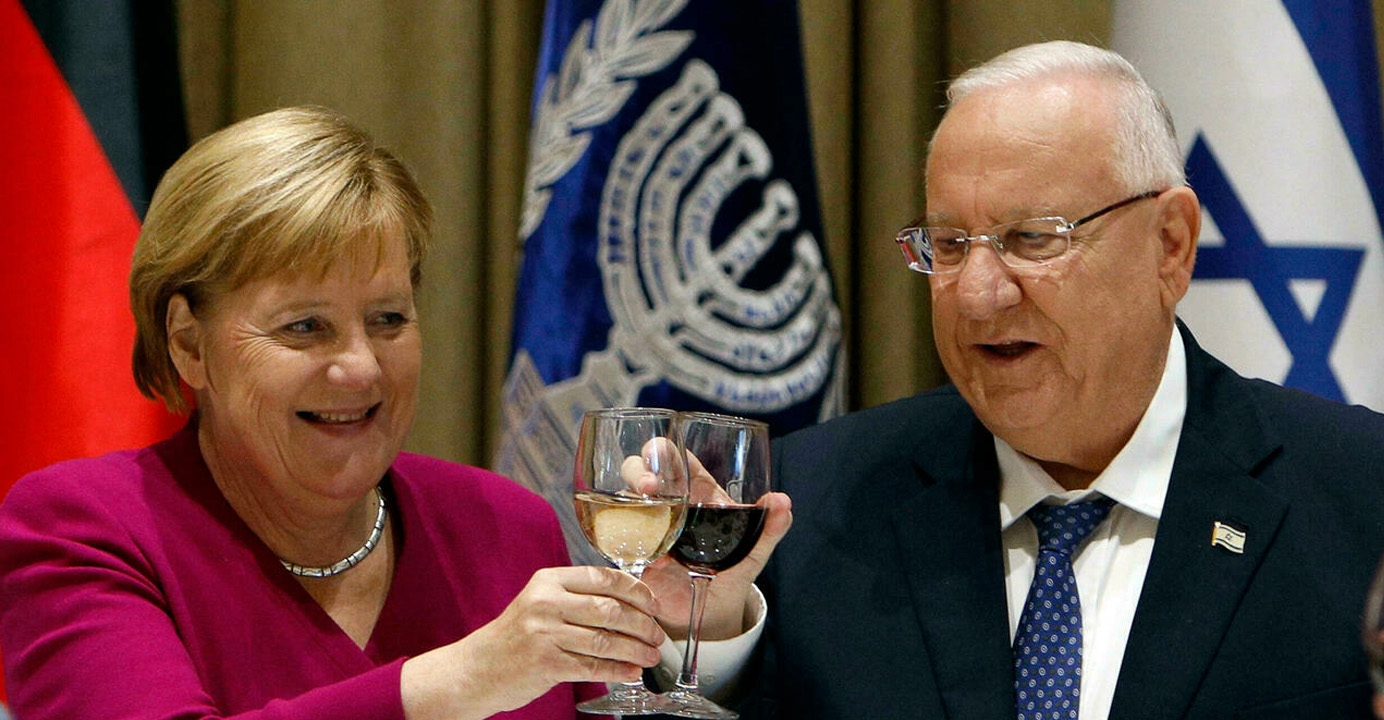 The veteran of German politics will be the guest of the just sworn-in Bennett, who ended Benjamin Netanyahu’s 12 consecutive years as premier.

Merkel congratulated Bennett on taking office in June, saying Germany and Israel were “linked by a unique friendship that we wish to enhance further”.

Merkel’s government-supported for a two-state solution to the Israeli- Palestinian issue.

But she underlined Israel’s security as a major objective of German foreign policy. 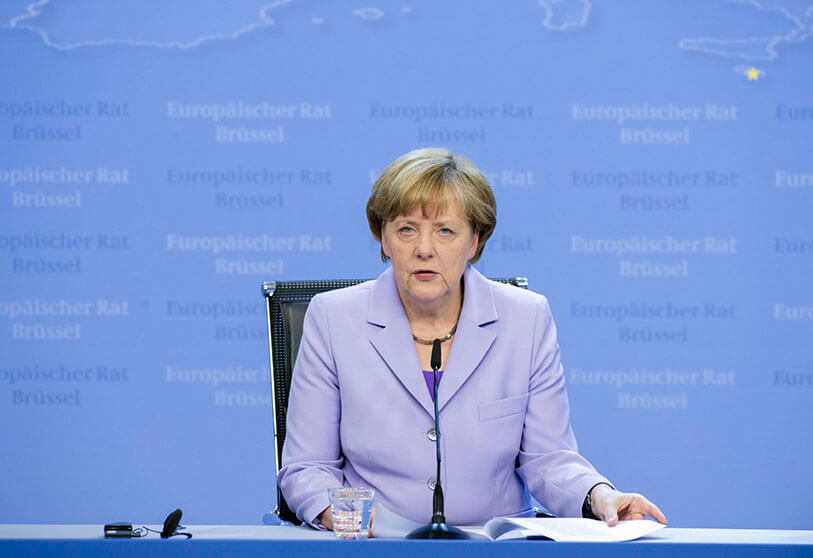 Germany and Israel maintained strong diplomatic ties in the decades after World War II, with Berlin devoted to the maintenance of the Jewish state in penance for the Holocaust.

In 2008, Merkel stood before the Israeli parliament to atone on behalf of the German people in a historic address.

Her government defended Israel’s “right to protect itself” in May, as Israel struck Gaza in response to rockets fired by militants from the blockaded region.

Thirteen individuals in Israel killed including a soldier, according to the Israeli police and army.