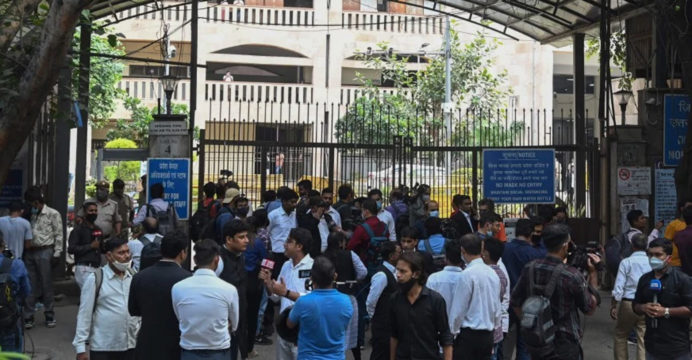 According to investigations, two gunmen posing as attorneys shot and killed a known Indian criminal inside a Delhi courthouse on Friday before police killed the two perpetrators.

Jitendra Gogi, a gangster arrested in March of last year, was standing in front of a judge when two individuals opened fire, according to authorities.

Approximately a dozen rounds were fired inside the court, according to witnesses. Before the phony lawyers were slain by expert protection officers, Gogi was hit many times.

According to media sources citing authorities, the gunmen were members of a rival gang. As gunshots sounded out outside the court in Delhi’s Rohini neighbourhood, mobile phone videos showed lawyers and litigants fleeing to the corridor outside the court.

Gogi, who was around 30 years old, had been tied to gang wars, killings, robberies, and extortion in Delhi and other northern Indian states. 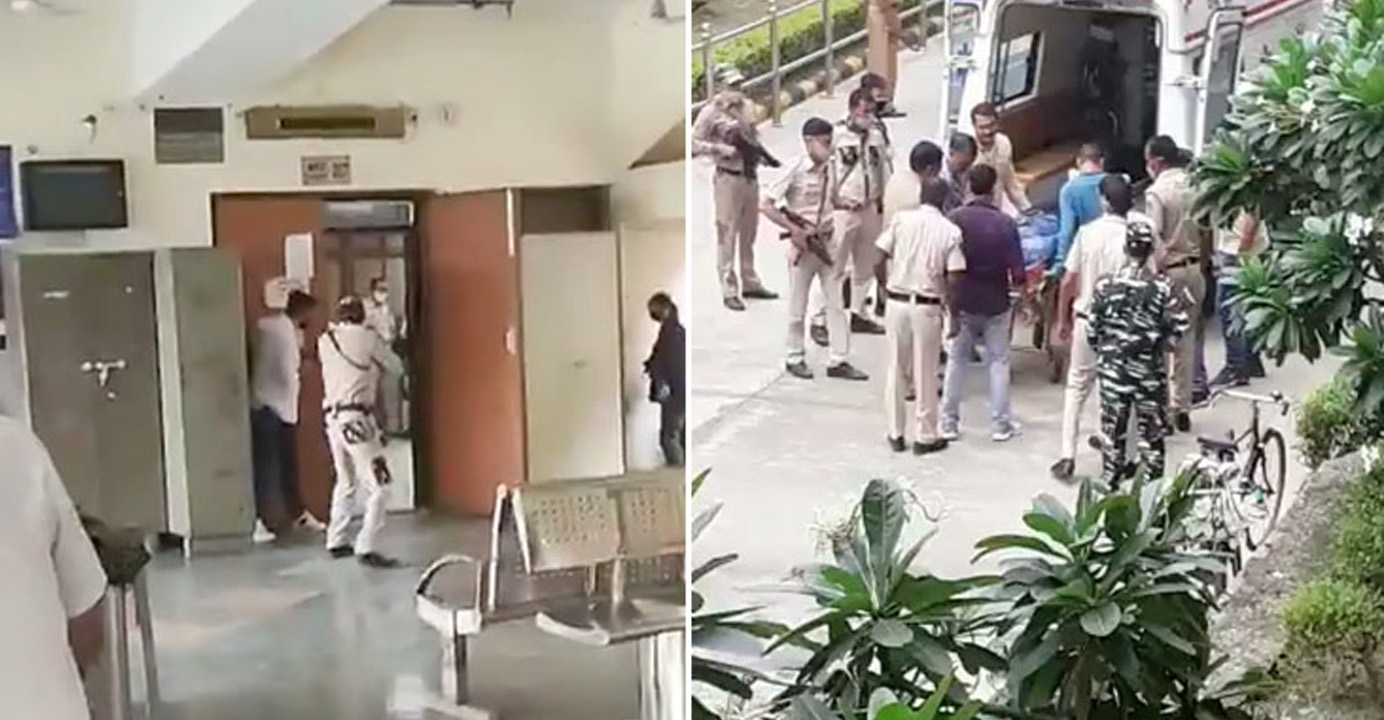 He was first apprehended in 2016 but managed to flee police custody, evading detection until last year.

Gogi’s aggressive reputation had made him a target for both cops and rival gangs, with media sources claiming that other groups were enraged by his incursions into their turf.

Gogi was in a particularly vicious war with a gang leader known as Tillu for control of districts in northern India, Delhi police claimed following his arrest last year.

According to media reports, members of Tillu’s gang dressed up as attorneys and entered the Delhi court on Friday. In Indian courts, concerns concerning security are frequently voiced. The Rohini complex is frequently involved in trials involving high-profile criminals.