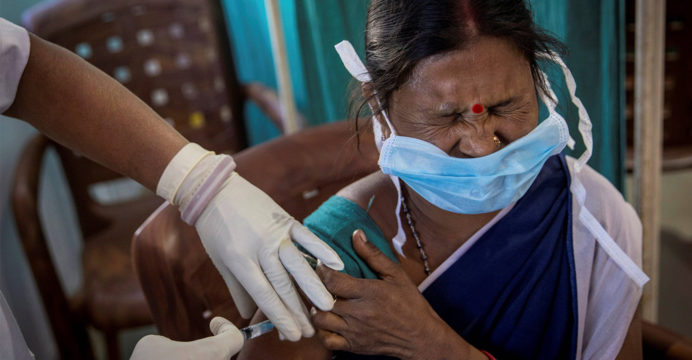 At a time when the United States has approved COVID-19 booster shots, just 3.5 percent of Africans are vaccinated, The Hindu reported on Sunday.

On Sept 14, Ghebreyesus revealed that “less than 3.5 percent of people in Africa have been fully vaccinated so far compared with 54 percent of the total population in the United States,” said the article.

“The longer vaccine inequity persists, the more the virus will keep circulating and changing, the longer the social and economic disruption will continue, and the higher the chances that more variants will emerge that render vaccines less effective,” Ghebreyesus was quoted as saying, underlining a threat not only to Africa but the whole world.

According to the newspaper, vaccine inequity between high- and low-income countries were striking. 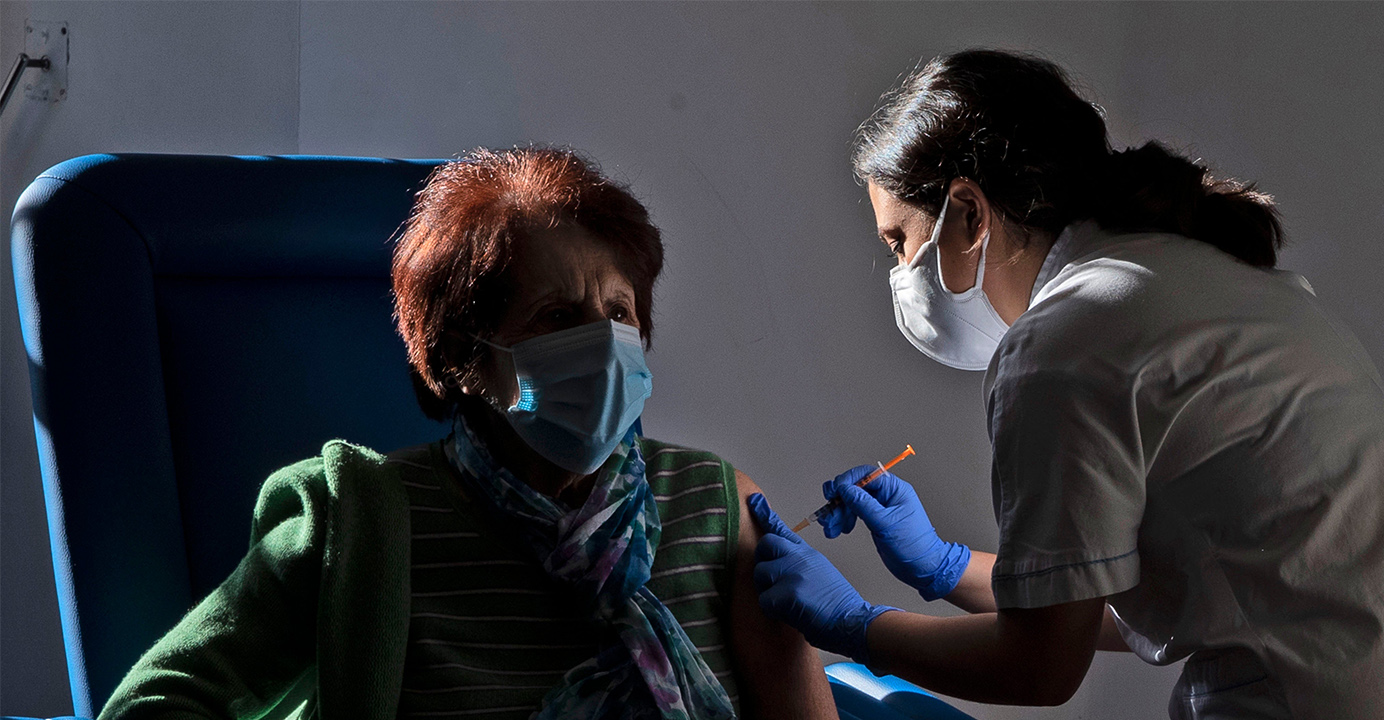 Quoting Africa’s WHO regional office, the newspaper said that 42 of Africa’s 54 nations — nearly 80 percent — are set to miss their targets if the current pace of vaccine deliveries and vaccinations holds.

In June, the G7 nations promised to share 870 million doses to COVAX but released just 100 million, it said, adding that though high-income countries had promised to donate more than 1 billion doses, less than 15 percent of the amount has materialized.