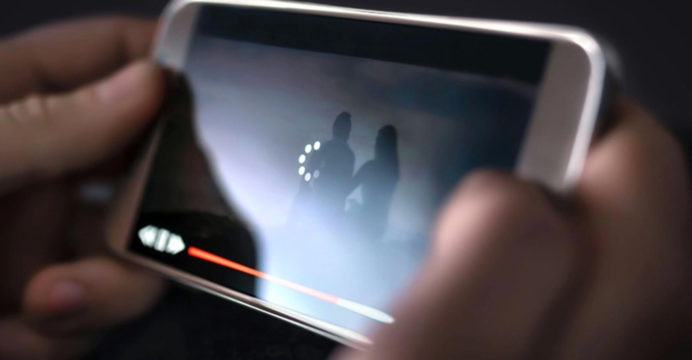 Mobile internet speed increases only by 15% in Bangladesh

According to a recently published Global Index by Ookla, global mobile internet speed has improved by 59.5 percent in the last year, whereas it has only increased by 15.38 percent in Bangladesh, which is around one-fourth of the global average.

The average download speed of mobile internet in the world in July 2020, according to the data supplied in the index, was 34.52 megabytes per second (Mbps). It jumped to 55.07 Mbps in July of this year.

Meanwhile, in July of last year, Bangladesh’s average mobile internet download speed was 10.92 Mbps, which had climbed marginally to 12.6 Mbps by July of this year.

Bangladesh, on the other hand, is ahead of the pack in terms of broadband internet speed when compared to how much worse the world average is in the mobile internet index.

The world’s internet connectivity speed grew by an average of 31.87 percent in July this year compared to July last year. The growth rate in Bangladesh is 42.59 percent. 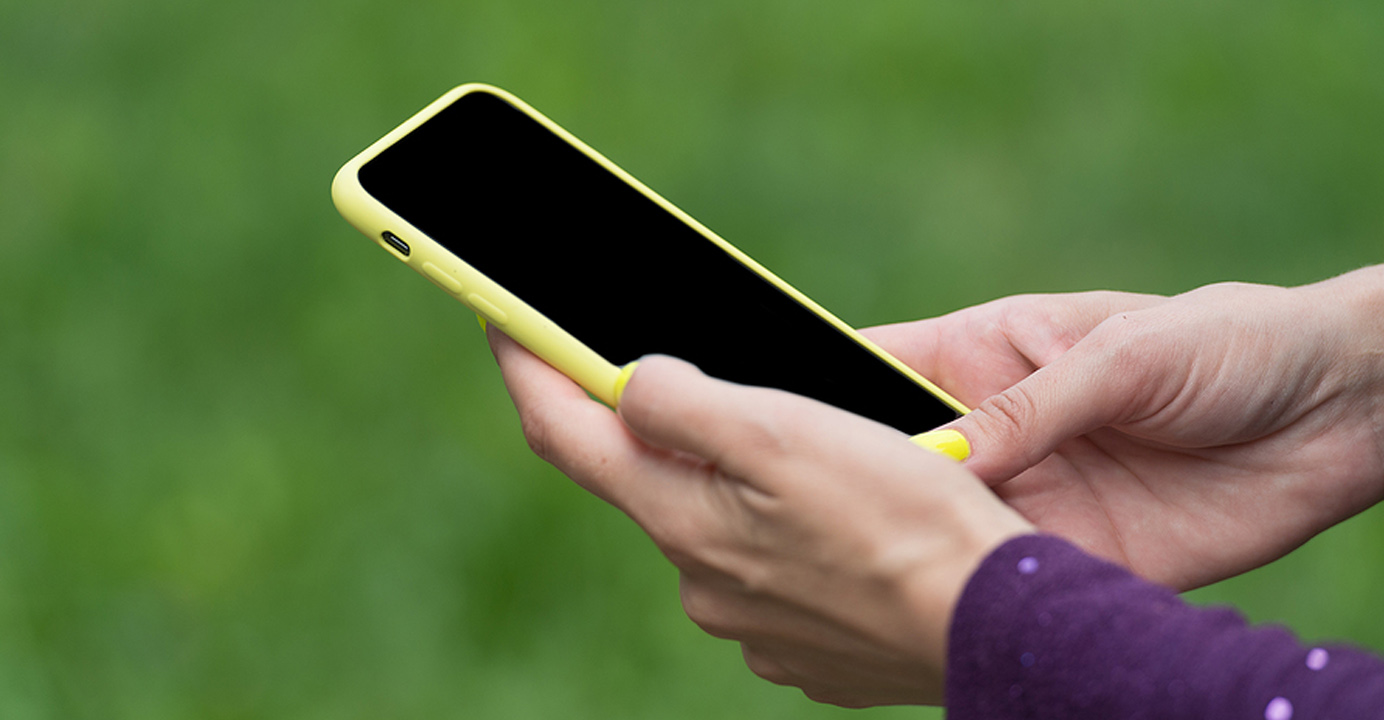 Bangladesh has consistently ranked towards the bottom of the Ookla Mobile Internet Speed Index. Bangladesh remained at number 135 in July, as it had been in June.

Bangladesh, on the other hand, was ranked 135th out of 137 countries in the June survey, and 139th in the July report.

The Ookla report compares the average Internet speed in a number of nations throughout the world.