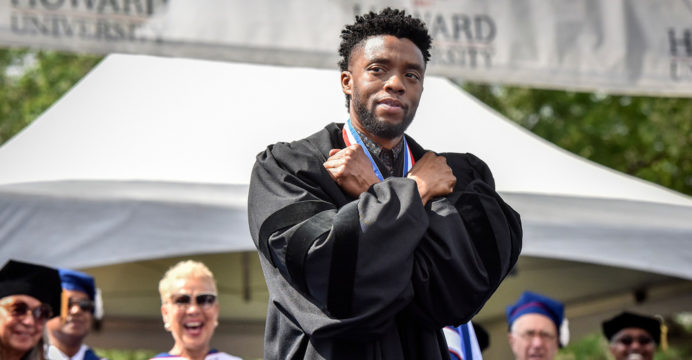 Chadwick Bosman rose to prominence after acting in Marvel’s Black Panther in 2016. With this film, he created a worldwide sensation. He did, however, succumb to cancer in 2020.

The actor is called after the newly founded ‘Chadwick A. Boseman College of Fine Arts at Howard University in the United States. NBC’s latest news.

A video regarding this has been released by university officials. Chadwick’s name is written on the college’s gate in the video.

Boseman earned a bachelor’s degree in filmmaking from Howard University in 2000. Prior to his death, he was influential in the college’s re-establishment. This is a gesture of respect on the part of Howard University. 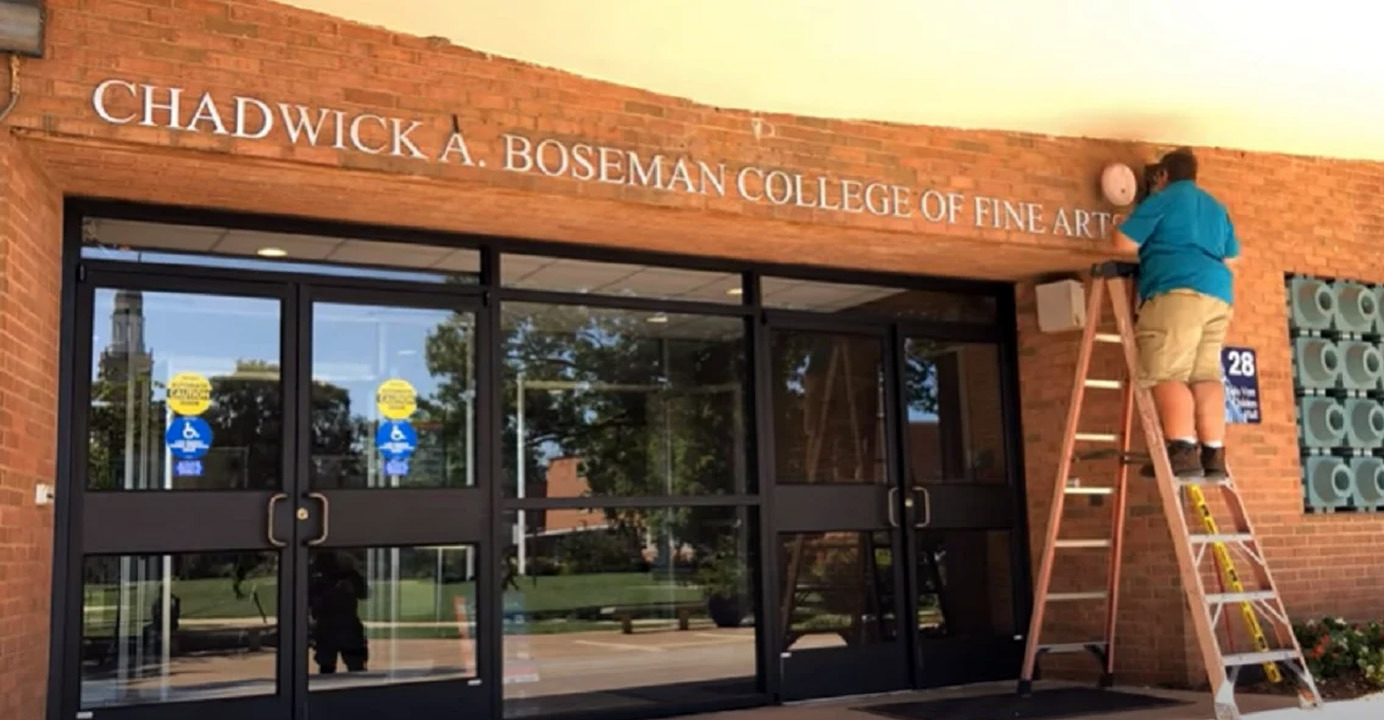 Howard University, which was founded in 1890, is a forerunner among black universities. The Fine Arts College was affiliated with the Arts and Sciences in the late 1990s. Chadwick was at the forefront of the student backlash.

When Chadwick’s popularity soared in 2016 thanks to a Black Panther film, university officials declared that the Fine Arts College would be re-established separately. Chadwick was also present. He is now the recipient of a college named after him.