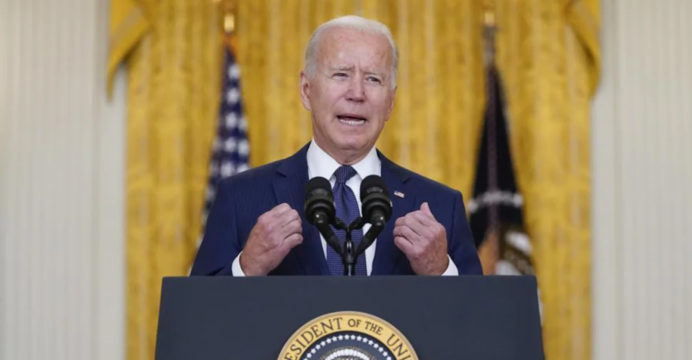 Biden warns Kabul bombers ‘we will hunt you down’

US President Joe Biden promised on Thursday that the perpetrators of the suicide attacks in Kabul that killed 12 American troops will be apprehended and that the US would not be deterred from its mission to evacuate thousands of Afghan civilians.

“Know this: Those who perpetrated this attack, as well as anybody who wishes America harm, will not be forgiven. We are not going to forget. We’ll track you down and hold you accountable “Biden stated the following.

He lauded the murdered US personnel as “heroes” in a sombre statement from the White House, and stated the evacuation mission from Kabul will continue until the planned US exit date of August 31.

“Terrorists will have no effect on us. They will not be able to derail our mission. We’ll keep moving forward with the evacuation “Biden stated the following.

He reiterated the August 31 target for all US soldiers to leave Afghanistan, saying that as many people as possible would be flown out before that date. 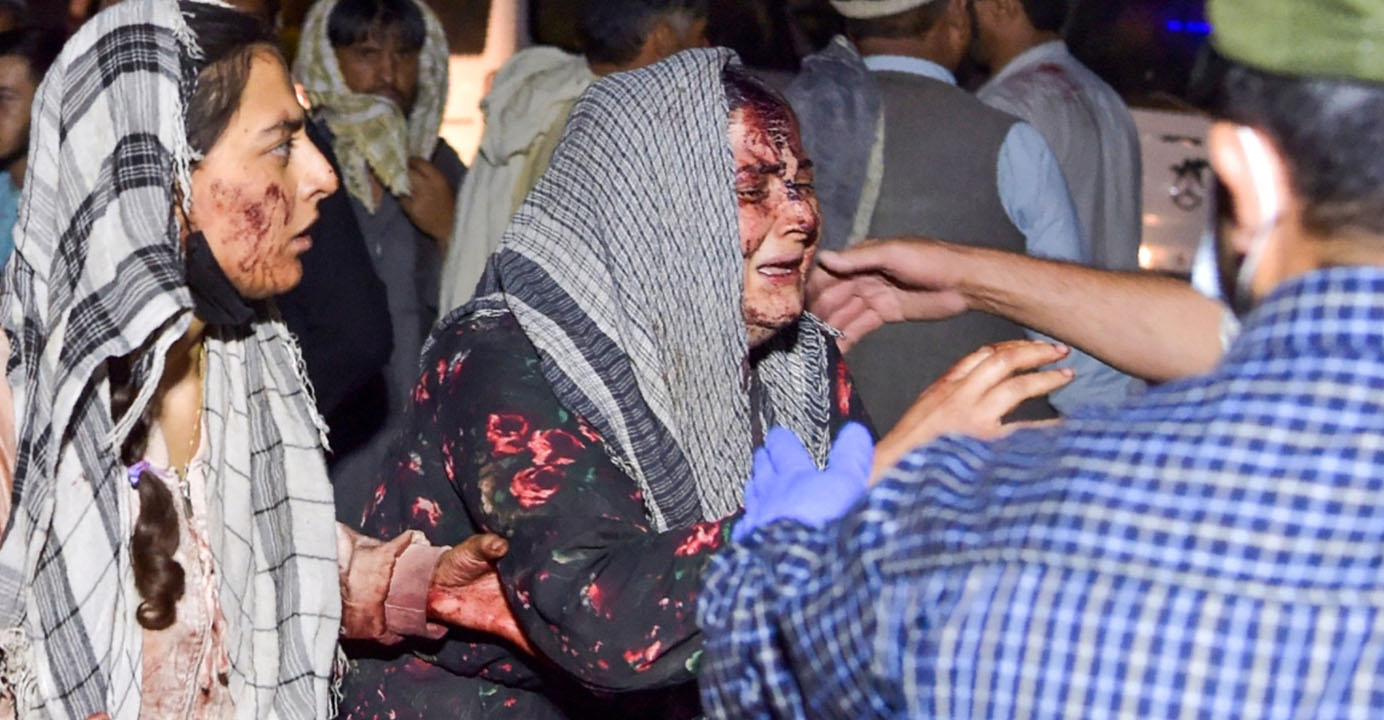 He said there is still a “opportunity for the next few days, between now and the 31st, to get them out.”

“Knowing the threat and the possibility of another attack, the military has decided that this is the best course of action. I believe they are correct.”

Biden also stated that he has seen no evidence that the Taliban and Islamic State militants worked together to carry out the deadly attacks in Kabul.

“There is no indication that any of the commanders in the field have given me as a result that there was coordination between the Taliban and ISIS in carrying out what happened today,” he said.