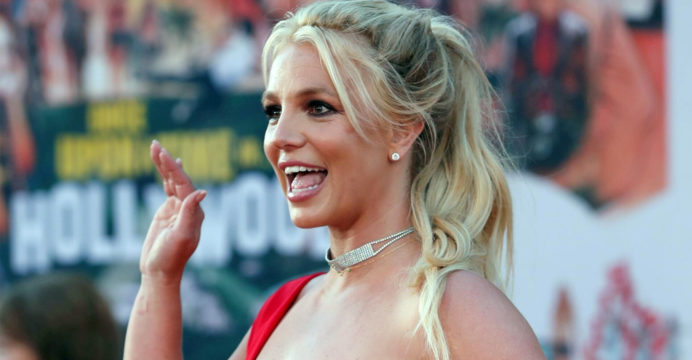 Britney’s father ‘to step down’ as estate conservator

According to reports in the US media on Thursday, Britney Spears’ father will step down as conservator of her estate, putting an end to a protracted legal struggle with his daughter.

Britney, 39, filed a petition last month to have him removed from his disputed 13-year guardianship, which she called “abusive.”

Jamie Spears’ lawyer claimed at the time that he would oppose the action, claiming that his daughter’s story was false. TMZ and Variety, however, published court paperwork on Thursday in which Spears stated that he would leave the post.

“There are no genuine grounds for suspending or removing Mr. Spears as conservator of the estate… and it is very questionable whether a change in conservator at this time would be in Ms Spears’ best interests,” according to the documents. 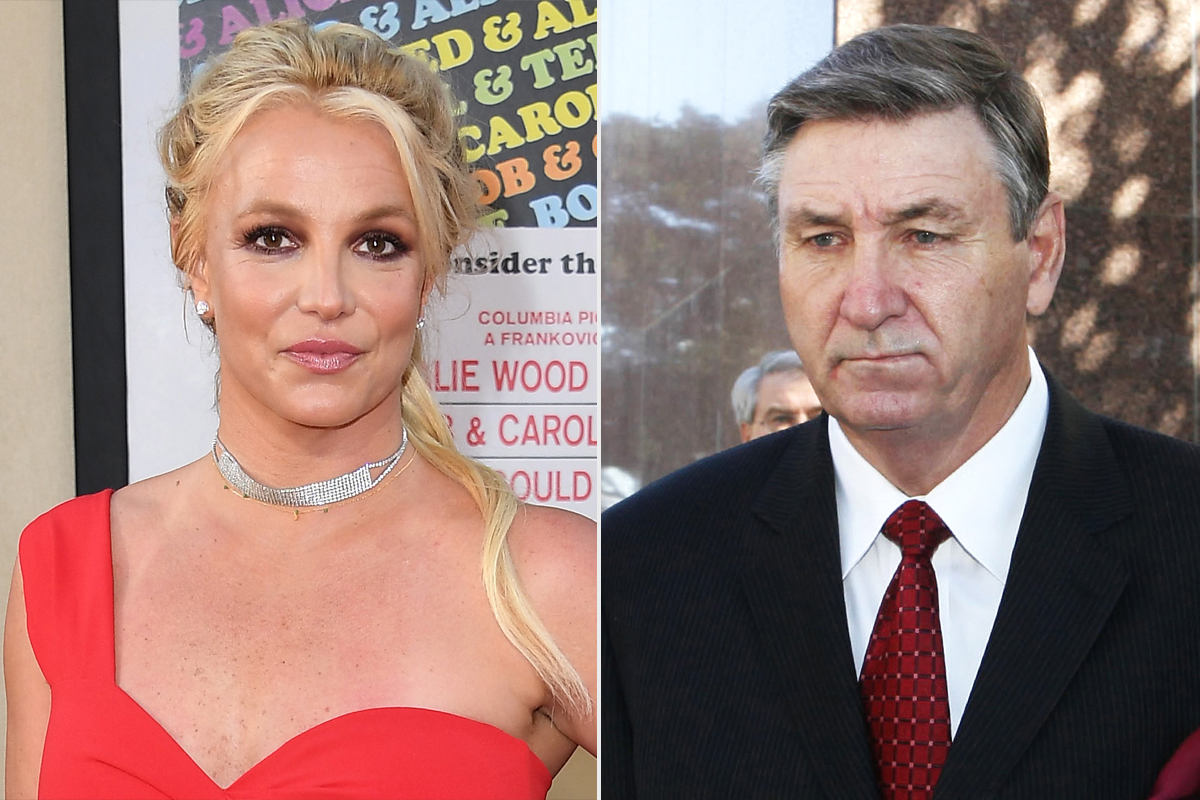 “However, he does not believe that a public battle with his daughter over his continued conservatorship would be in her best interests.”

“Mr Spears plans to collaborate with the court and his daughter’s new attorney to prepare for an orderly transition to a new conservator, even though he must defend this unwarranted petition for his removal.”