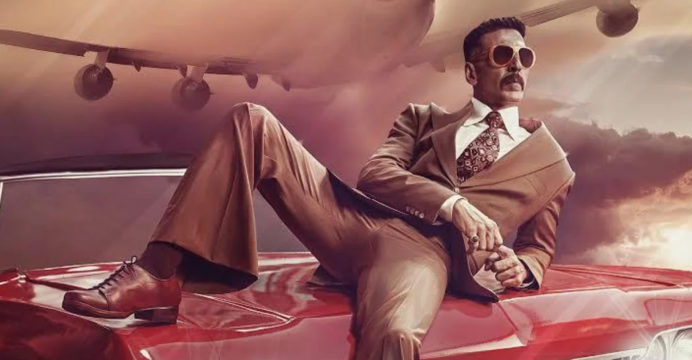 Superstar Akshay Kumar on Friday announced that his much-anticipated movie “Bellbottom” will arrive in cinemas on August 19.

The espionage thriller was originally scheduled to release in April this year but was postponed to July 27 due to the second wave of the coronavirus pandemic in India.

As the theatres open across the world and in various parts of the country, the producers have locked a new release date for the movie.

“Mission: To Entertain you on the BIG SCREEN. Date: August 19, 2021. Announcing the arrival of #BellBottom! #BellBottomInCinemasAug19,” Kumar posted on Twitter.

Directed by Ranjit M Tewari, “Bellbottom” is set in the 1980s and revolves around one of India’s forgotten heroes.